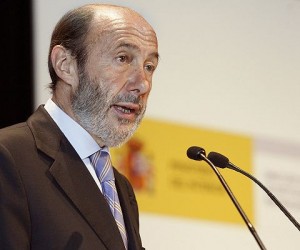 The Basque terrorist organization announced this Monday, through the independent Basque newspaper Gara, “a permanent ceasefire that can be verified through the international community.”

This new announcement goes beyond the armed actions. On September 5 of the last year the group made the decision of not engaging in any armed offensives. ETA last attack was 17 months ago, so far it has maintained its truce. In 40 years of violence the group is responsible for the deaths of 829 people, while looking for the independence of the Basque country. Currently the ETA is under the pressure of their illegal political party, Batasuna, so that this ceasefire is verifiable.

Batasuna was illegalized on 2003 by the Spanish justice due to their connection to the ETA. The Spanish government considers this communication insufficient since the armed group is still perceived as arrogant the government. “These are not bad news, but they are not the news that the Spanish society expected,” informed the executive vice president and Interior Minister, Alfredo Perez Rubalcaba.