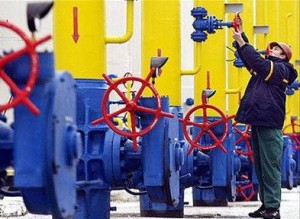 The Heads of State and Government of the European Union (EU) will make a calling at their summit next week in Brussels to reduce dependence on gas imports, at a time of strained relationships with Russia, its main supplier, due to the intervention in Ukraine.

“The European Council is concerned at the very high rates of energy dependence, especially gas, and requests to intensify efforts to reduce them, particularly in the most dependent member states,” said a draft of the conclusions that leaders expect to approve on the 20th and 21st of this month, without mentioning Russia.

From their point of view, to moderate the demand for energy through increased energy efficiency `should be the first step.´