Eugenio Derbez, is one of the most recognized actors and producers worldwide and participated in audiovisuals such as: Derbez in time, XHDRBZ and La familia P. Luche. His strength is comedy and that is why in the last film released by EnchufeTV with Touche Films, Misfit, the Mexican appeared to put a different tint and enhance the film. 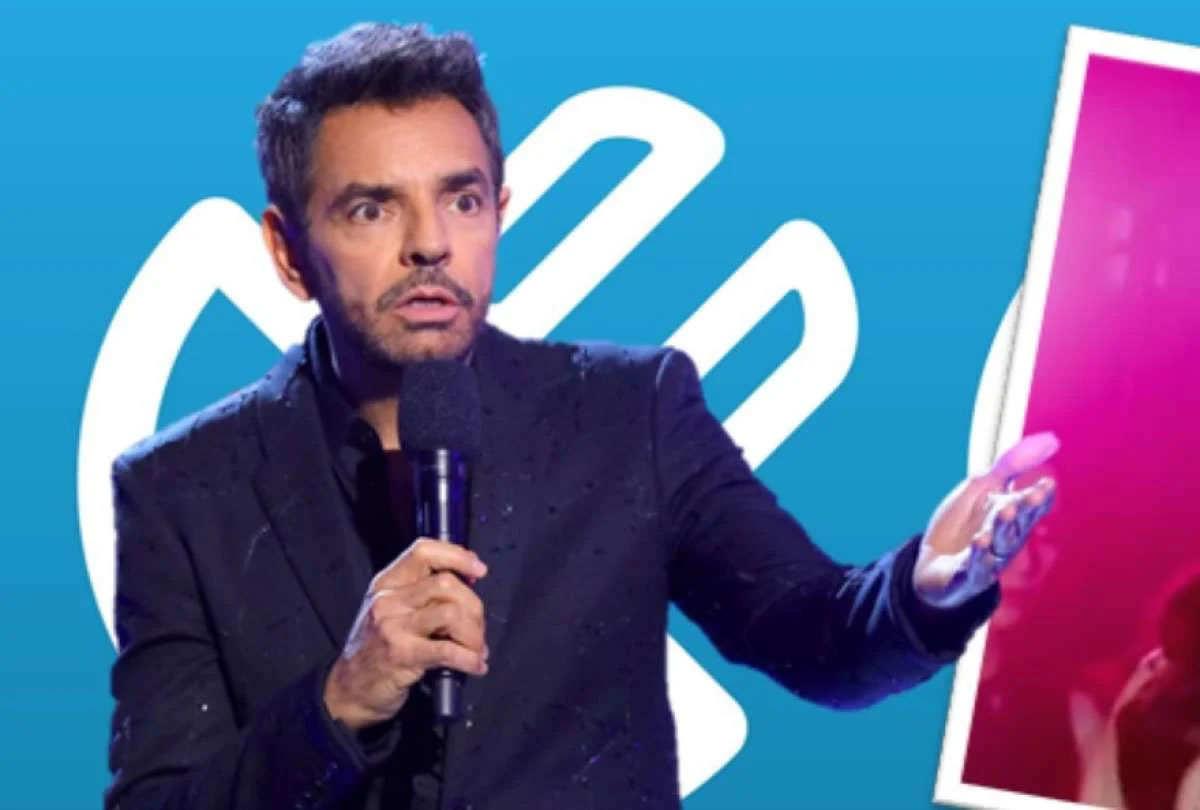 To promote it, they did it in a particular way, since Derbez came out ‘denouncing’ EnconeTV for using his image without authorization, however it was a way of attracting the attention of the public to recommend the film and that they go to see it as soon as possible. After all this and several negotiations, Derbez and EnchufeTV reached a formal agreement to continue generating humorous content for the platform of the Ecuadorian channel.

Derbez and the American producer Ben Odell, as representatives of the 3Pas Studios production company, signed a collaboration agreement with Touché Films (EnchufeTV), which from now on will be screened internationally as 2bOriginals.

The agreement was given for the 10 years of EnchufeTV, one of the most successful comedy sketch channels in the world with more than 25 million subscribers and more than 50 million followers on social networks.

2bOriginals and 3pas Studios will collaborate on various audiovisual projects starting in 2022, combining the expertise of both companies in comedy audiovisuals and reaching mass audiences with unique stories about Latino characters.