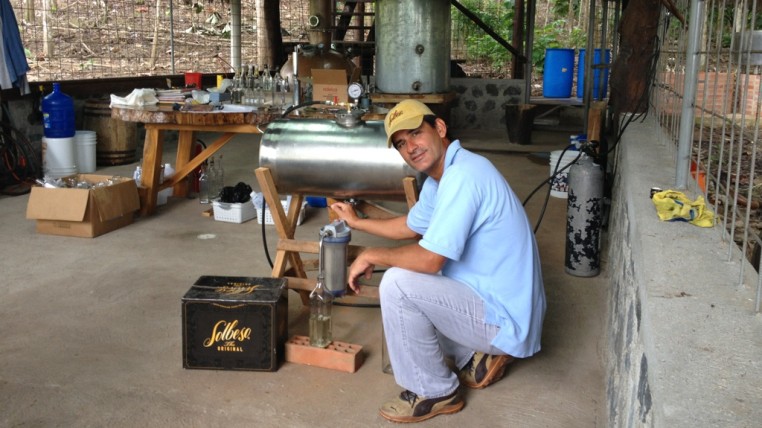 The European Union estimates that it will acquire 16% more of liqueurs and tobaccos from Ecuador, as of the validity of the multi-party trade agreement.
The producers of alcoholic beverages are already in the process of selecting distributors in European countries. One of them is Fernando Crespo, producer of cacao liquor. The first export will be sent to Milan, Italy. The test will be carried out with 2,000 bottles. In Guayaquil, the product is offered in touristic restaurants and bars, and according to its producer Solbeso, this is a versatile liquor that goes from tequila to rum, if compared to others.

Europe is a broad market of 500 million consumers, but beyond that, it is a continent that has a high consumption of liquor. A 2012 study says that a European man drinks about 12 liters of pure alcohol a year or three drinks a day. If only of those figures a liter or more are Ecuadorian liqueurs, the export that is currently marginal would rise as the foam of beer.

Corruption cases related to Odebrecht are investigated in other countries

Radio Vision and other traditional media may lose their frequencies