Europe will control the entry of “prohibited imports” 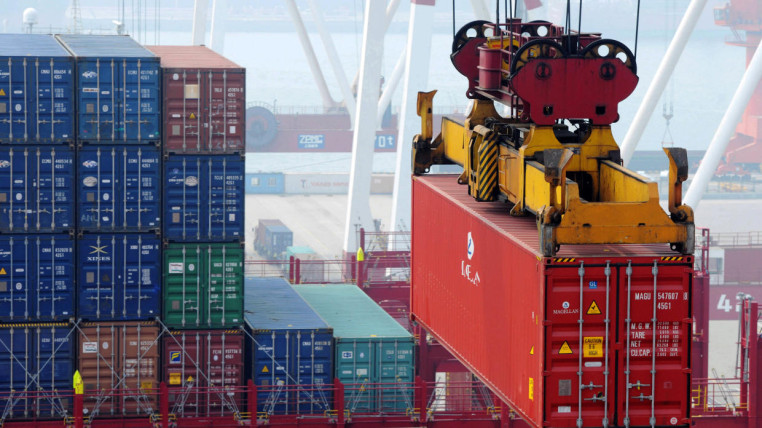 The European Commission (EC) designs a strategy to strengthen the control by national and customs authorities of dangerous products that, despite the safety and health standards of the community, continue to be sold in the European Union (EU).

The measure is applied because 32% of toys, 58% of electronic products, 47% of construction goods or 40% of personal protective equipment in the European market do not meet safety or information requirements to the consumer, figures that the community executive considers “too high”. The European Commission defends that its safety rules are among the strictest in the world, but proposes to reinforce its compliance through cooperation between national supervisors and customs.

The commission proposes that any company that sells products in any of the twenty-eight countries (traditionally or via internet) also establish a contact in the EU, be it the manufacturer, importer or another person with authorization, to which the authorities can directly address . The same should be done by companies from third countries that export to the European Union. This is the case of Ecuador, which since January of this year, is taking advantage of a trade agreement, and sends more products to the European market. This is an agreement that also obligates him to comply with certain parameters in his offer of products.

With this measure, the European Union expects to control better imported products, which represent 30% of all non-food goods entering the EU. In addition, it wants the customs authorities to warn other countries when they detect products that do not comply with the regulations, so that they are prevented from entering the European market by another point. The European market is the destination of more than 20% of non-oil exports. According to the “Banco Central del WEcuador” (Central Bank of Ecuador), that group of countries exported $ 2,679 million, 12% of the same period last year, in which there was no commercial agreement between the parties. However, this agreement, which gives free rein to the exchange of products, also benefited Europe. Ecuador imported $ 1,694 million from that market, 28% more than last year. (I)