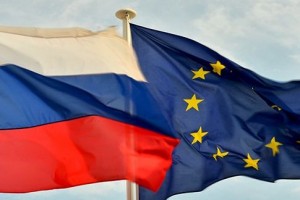 The European Union (EU), which proceeded on Tuesday to remain in force the sanctions imposed on Russia after an evaluation of the peace process in Ukraine.

Member countries noted “encouraging developments” in the peace agreement reached earlier this month between Kiev and pro-Russian separatists, but “relevant parts of the protocol must be implemented properly.”

The resolution of the European Council notes that “if the situation on the ground warrants it, the Commission is invited to make proposals to amend, suspend or repeal the package of sanctions in force, in whole or in part.”

The sanctions were adopted by the EU on 12 September stating that could be suspended or amended according to the developments on the ground.

The EU, represented the 28 member countries, accuses Russia of supporting insurgents in pro-Russian eastern Ukraine, for which it adopted economic sanctions against Moscow, which particularly affect its energy sector and its banking sector.