Euros and Latin American bills are produced in Spain 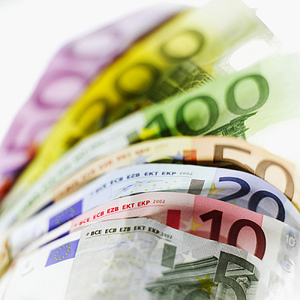 Spain is the basis for the production of paper for euros and bills from various countries of Latin America. In charge of the elaboration is the National Mint and Stamp (FNMT) which produces annually at its facility in Burgos 2,000 tonnes of special paper for printing bills.

It is located on a land of 52,000 square meters, of which 18,000 are built, and currently has 165 employees. According to Antonio Olmos, director of the facility, the impression of the bills of five and ten euros, covers 70% of the paper the National Mint produces.

Among its customers, mostly external and regular, include central banks from Indonesia, Nigeria, Bangladesh, the Philippines and Turkey. While from Latin America the clients a are Colombia, Argentina and Mexico.

The Ministry of Finance has been in charge of the maintenance for several years and in the process it has implemented modernizations within the facility. Also Olmos pointed out that it does not cost money to the State since the institution generates profits after taxes and capitalizes itself with its own funds.