Eventual dismissal of four members would rearm the battered CPCCS

The four majority members of the Participation Council who will face impeachment in the Assembly are identified as “governmentists.” The three who are already safe from dismissal, on the other hand, are identified with correísmo, the PSC and the rebel faction of Pachakutik. 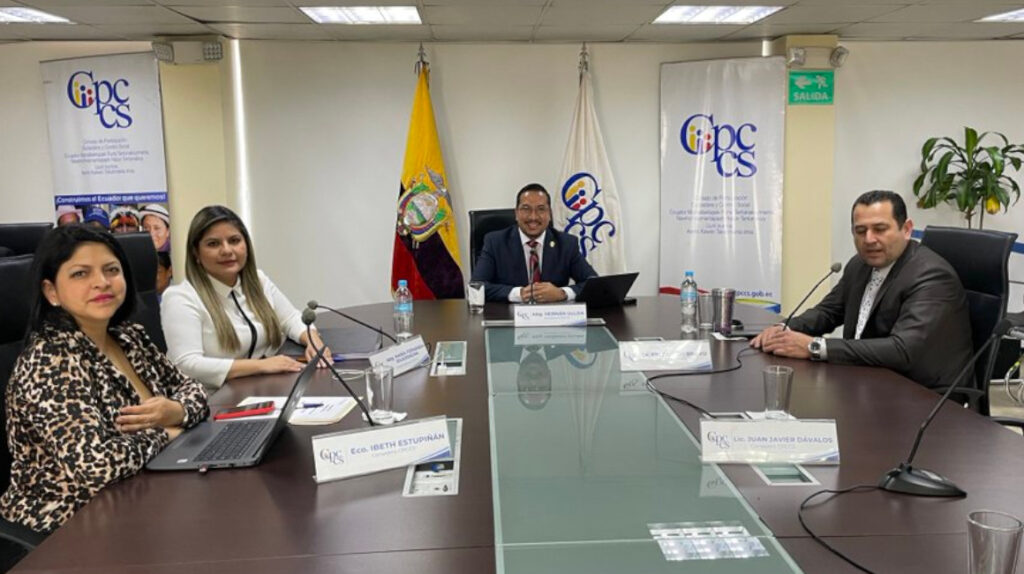 The decision of the Assembly to move forward with the possible censorship and dismissal of the four majority members of the Citizen Participation Council (CPCCS) is the conclusion of a controversy that has been going on for 10 months and that, along the way, ended with the removal of Guadalupe Llori as president of the Legislative.

This political trial was presented in February 2022. It came a few days after the Council was reconfigured with a new majority that removed Sofía Almeida from the presidency of the organization, and replaced Hernán Ulloa.

The division in the organism generated two sides, which engendered the two sides that exist in the Assembly:

With a consolidated legislative majority between UNES, the PSC and the Pachakutik “rebels”, in addition to a small dissident faction of the ID, the Assembly managed to keep Dávalos, Almeida and Rosero out of impeachment . In other words, they will retain their positions until May 2023, when the new councilors chosen in the elections take office.

While those who will face the possible dismissal of the CPCCS will be Ulloa, Rivadeneira, Estupiñán and Bravo.

For them there is little hope. The motion to impeach them reached 84 votes of the legislative majority, and only 70 are needed to remove and censure them.

The three minority members who were saved from impeachment do not face a possible dismissal from the CPCCS, and for the moment there is no other control process in the Assembly.

None of the three have admitted the political links that are pointed out to them with the legislative majority. However, their profiles do show a closeness to the three political tendencies that support them in the Assembly:

Those who would enter

The eventual dismissal of Ulloa, Rivadeneira, Estupiñán and Bravo from the CPCCS would leave four vacancies, which must be filled according to the ballots in which they were chosen: one man, two women and one member of towns and nationalities .

The next most voted on each of these ballots are:

The political trial against the four members of the Participation Council leaves a vacuum that has not been resolved: Rivadeneira, Estupiñán and Bravo are up for re-election , and their candidacies are already firm.

For this reason, the Council sent a query to the Attorney General’s Office to decide whether it was possible to prosecute them while they were already candidates. But this never received an answer, in the middle of the transition between the departure of Íñigo Salvador and the entry of Juan Carlos Larrea.

Now there is the great question of what will happen if Rivadeneira, Estupiñán and Bravo are censored and dismissed from the CPCCS, since one of the consequences of the political trials is the prohibition to hold public office for two years.

Gustavo Manrique: Ecuador is a world benchmark in the implementation of a sustainable development model based on ecological transition