Everything points to keep oil underground 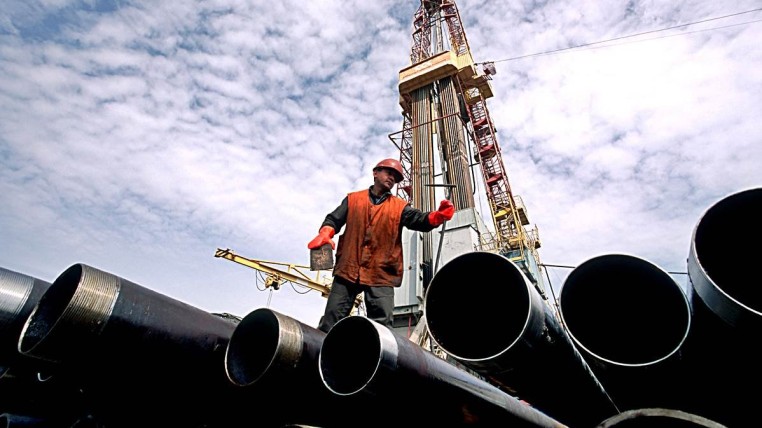 Everyone, including Ecuador, is awaiting the outcome of a meeting to be held tomorrow by the world oil cartel in Vienna, Austria. Although the success of the current cut of 1.8 million barrels per day did not catapult the price from December 2016 to May 2017, at least it maintained it above 50 dollars, without reaching 52 nor 55 as expected.

OPEC members can not afford to cut or lower their production, as many members are experiencing huge fiscal deficits due to low prices. Saudi Energy Minister Khalid al-Falih said at a joint meeting in Beijing with his Russian counterpart Alexander Novak that the next round of cuts will be based on the same terms as the existing agreement.

Quito has an investment guide