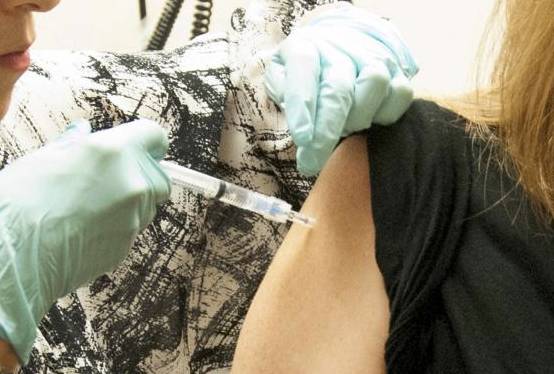 The first experimental vaccine against the Ebola virus was well tolerated and generated a good immune response, showed the first results of a clinical trial in the United States, published on Wednesday.

The experimental vaccine virus did not cause serious side effects and produced an immune response in 20 health volunteers who received an initial test, scientists said yesterday in the New England Journal of Medicine.

Futhermore, the volunteers developed antibodies in the four weeks after being vaccinated, and the levels of these antibodies were higher in those who received a higher dose.

The vaccine, called ChAd3 and which contains genetic elements from two strains of the Ebola virus (Sudan and Zaire), was developed by the Institute of Allergy and Infectious Diseases (NIAID) and the British pharmaceutical firm GlaxoSmithKline (GSK).

The trial, which began on September 2 and wherein volunteers were monitored for 48 weeks, seeks to determine how safe is the vaccine. But the immune response gave hopes that it could also be effective.