Exporters: “Dialogue without actions is dead” 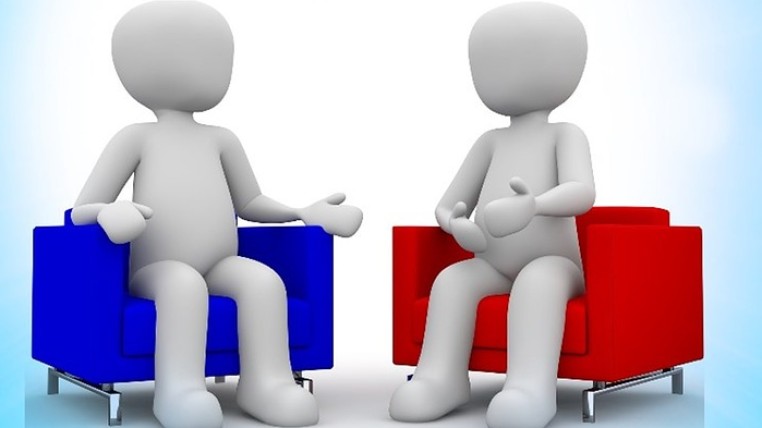 It is not the same to hear and listen, just as it is not the same to care and love. Time passes and entrepreneurs describe with more adjectives their feeling of having been seated 120 days in tables of dialogues and making proposals, so that they remain only on paper.

They feel that the Government limited itself to hearing and not listening to the proposals. Iván Ontaneda, chairman of the board of directors of the Ecuadorian Federation of Exporters (Fedexpor), was emphatic in saying that the dialogue without actions is dead. He added that they hope that after the popular consultation Lenin Moreno applies an economic policy that allows the reactivation of the country.

They still believe in the dialogue, but this can be taken up with a renewed economic front. “The one that exists has provoked a divorce and urges reconciliation. To do this, we have to change the interlocutors, “said Ontaneda. The main leaders of the exporters met in Guayaquil and listed the unfulfilled commitments of the Government among them, the drawback payment that exceeds $ 100 million and another $ 60 million for the Tax Credit Certificates.

Added to this is the concern over the expiration of tariff preferences under the Generalized System of Preferences (GSP); about $ 400 million in exports will be exposed to the payment of tariffs. Daniel Legarda, CEO of Fedexpor, said that although this mechanism depends on the decision of the US government, “it should be noted that the country’s export sector requires clear, long-term conditions, no longer dependent on unilateral mechanisms of preferences for have permanent tools, such as Ecuador’s trade agreement with the EU.” At the meeting each sector explained its problems, which is summarized in the following table.

Countries with agreements gain market, The flower sector will close 2017 with very slight export growth. From 2015, from January to October, a fall is seen that year, $ 703 million were exported, and in 2016 it was $ 686 million and this year $ 756 million, according to the Central Bank.

The second semester was very complex, very demanding of liquidity that there is not. The sector is preparing for the Valentine’s Day of 2018 and there are production problems, due to the lack of liquidity to make the investments. 2018 will not be a year high in the consumption of flowers in the world. We are worried that Colombia and Kenya are taking us to market, because of the commercial agreements they have. (I)

The PDVSA breaches overshadowed the management of Sacha