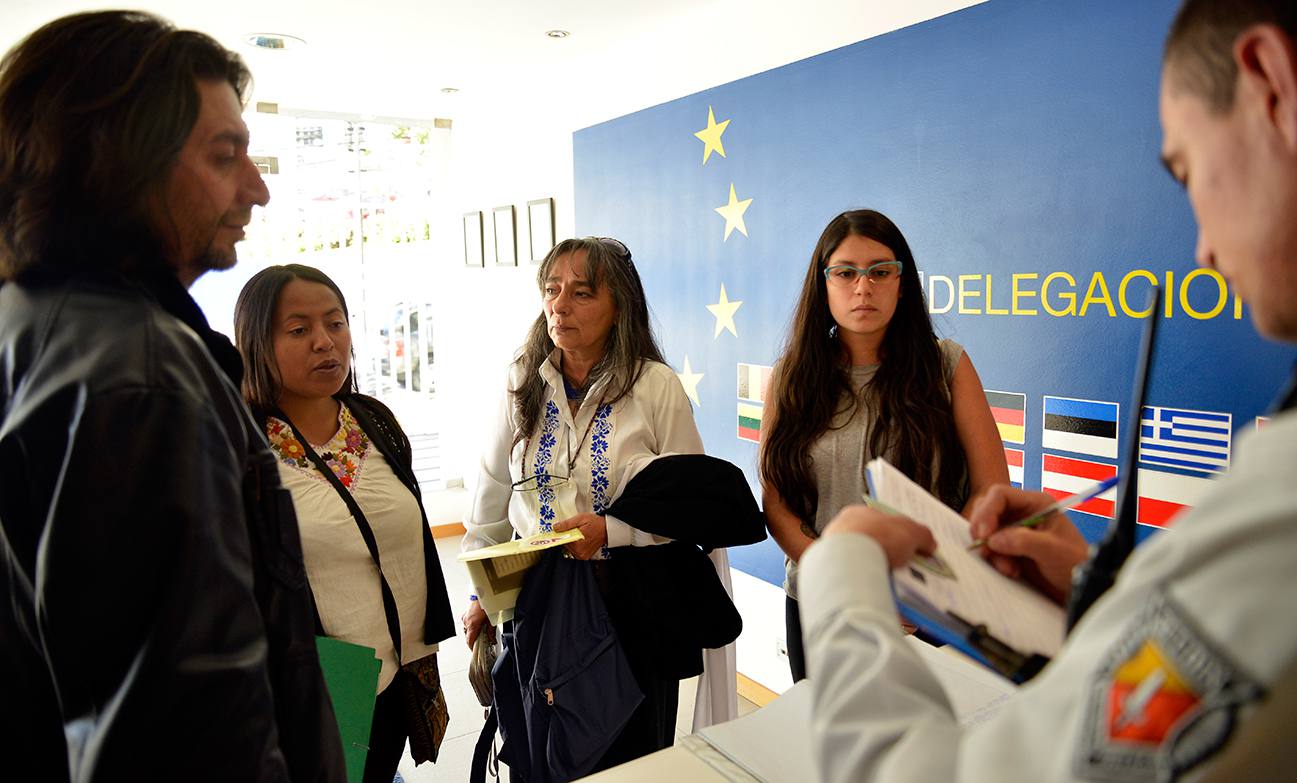 As “wrongheaded” Daniel Legarda, president of the Federation of Exporters (Fedexpor), called the statements of Chancellor Guillaume Long in London on regional trade agreements.

Long, among other things, contended that there are several ways in which stop being a primary exporter is “virtually impossible,” including the fact that “there is a lot of pressure to sign free trade agreements,” which are “ways to make economies primary again,” since this isa about opening trade to technological and industrialized goods that are more competitive.

Legarda considers that what was said by Long reflects his personal opinion rather than government policy itself.

Clever Jimenez resorts to The Hague for the 30-S