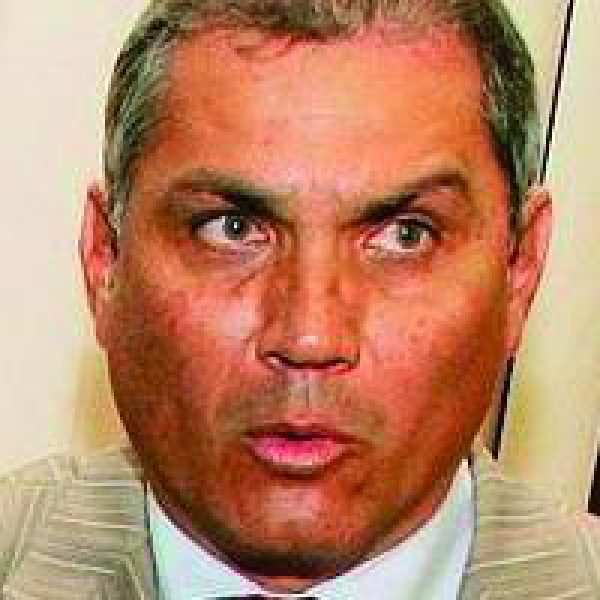 In an interview with Ecuavisa with Fabricio Correa, the brother of Ecuadorian President Rafael Correa, said his brother’s government needs to ‘remove’ several members who “are not loyal” to his regime.

Fabricio Correa affirmed that the “muerte cruzada” (a disposition that dissolves the Congress and sets an Elections Date) will allow his brother’s Government to remove people who are not helping him out. In the interview Correa said he was surprised of the support his brother has and said Rafael Correa “could easily win the Presidency again, because people support him, but he must remove people who are not doing their job and are not loyal to him either.”

Based on polls results, Fabricio Correa said his brother’s regime is perceived as corrupt by 67% of the population. He pointed out that people believe Correa’s government is equally or even more corrupt than previous governments.

Correa also criticized the Government’s responsibility on the incidents of September 30th. “The money they spend on advertising could have been used in baskets for police officers” he said. President Correa’s brother affirmed that the need of reconcilement exists, because many families lost their loved ones and the procedure in which the Police protested wasn’t appropriate.