Fall in prices has an impact on shrimp exports 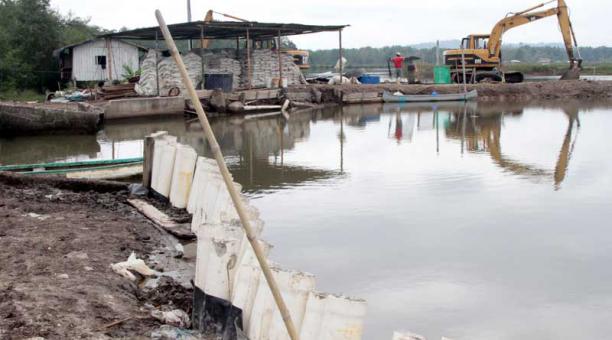 It had a contraction of USD 200 million in exports, although the sales volume grew by 14%. That downward trend is maintained this year. During the first quarter, compared to the same period of 2015, the sector closed with a fall of 6.7%. This is the lowest rate -comparing the same quarters- since 2009.

In the second quarter a fall is also expected. “This is the fifth semester the country records lower sales compared to previous years,” says Jose Antonio Camposano, director of the National Aquaculture Chamber (CNA for its Spanish acronym). While the volume of exports grew between January and May this year compared to the same months of 2015, this has not been enough to boost the sector due to low prices. Ton of the product has been in decline since February 2014, when it had its peak.

The Finance Ministry chases more liquidity on the stock exchanges