FAO: Cost of dairy and cereals raised the world price of food 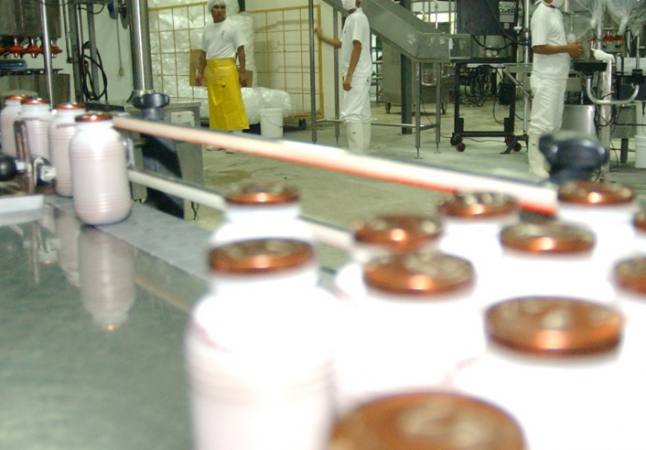 World food prices rose by 1.4 percent in June this year, according to the Food and Agriculture Organization of the United Nations (FAO).

In its monthly report World Food Outlook, the FAO said that the increases were mainly due to a relatively large increase in the values of dairy products and cereals. Prices of vegetable oils and sugar fell.

FAO forecasts for world cereal production this year were reduced by 1.2 million tons, bringing the new total to 2,593 million tons. This reflected cuts in the production of barley and wheat, especially in the European Union, the agency said.

The forecast for world wheat production was 739.9 million tons, a 0.4% less than earlier forecasts, almost exclusively due to smaller crops in the European Union and Ukraine. (I)