Farmers will give a new impetus to the ecopaís supply 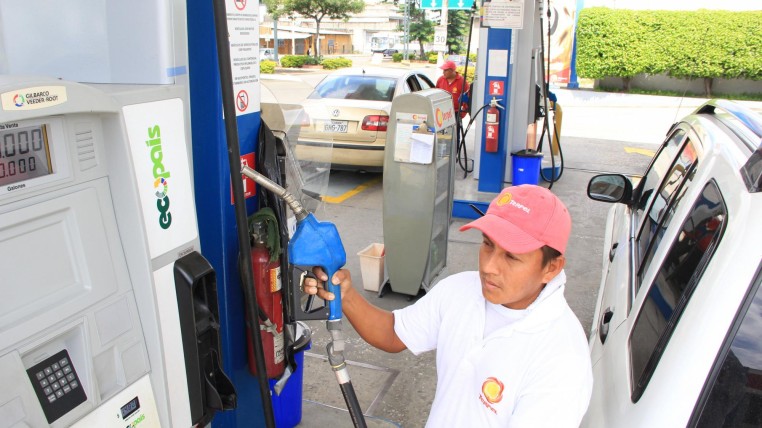 After 7 years of commercialization, the supply of ecopaís will have a new impulse in gas stations. This year, the government plan is to raise the sale to 360 million gallons, 144 million more than last year. A goal that, if fulfilled, will replace the consumption of Extra fuel by 40% at national level.

To achieve this, yesterday the Ministers of Industry and Productivity Santiago Leon and the Minister of Hydrocarbons Jose Icaza signed a memorandum of commitment with the Association of Alcohol Producers of Ecuador and the Artisan Alcohol Production Association to ensure a sufficient supply of this commodity,

To comply with the program that seeks to continue to replace the use of extra gasoline for ecopaís, produced with 95% of naphtha and 5% of bioethanol generated from the processing of bagasse (waste) of the sugarcane.

In 7 years of commercialization, the use of Ecopaís has generated savings to the State for $ 108 million in imports. In addition to 300,000 tons less of CO2 emissions.

Public debt increased by $ 26,978.9 million during the government of Rafael Correa