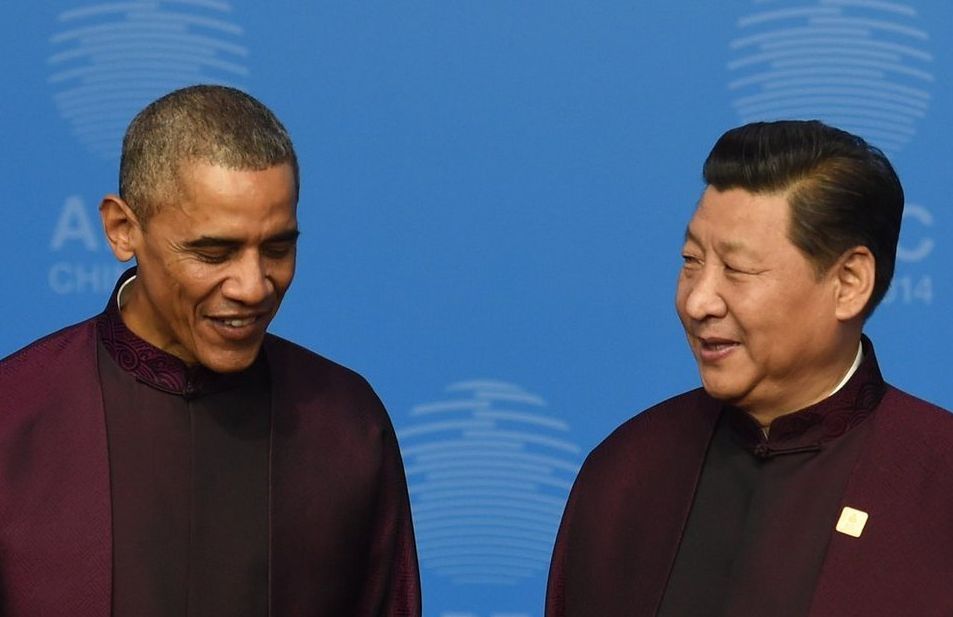 China and the United States agreed today to cut tariffs on electronic goods under a Treaty of Information Technology (ITA, for its acronym in English), which had stalled eighteen months.

This was announced today by President Barack Obama, who assists in Beijing to attend the summit of the Asia-Pacific Economic Cooperation (APEC), held yesterday and today in the Chinese capital, after which will begin a state visit.

The agreement, says a statement from the White House, “opens the way for the resumption and early conclusion of the first major agreement to cut tariffs at the World Trade Organization (WTO) in 17 years, and promises a major boost to the United States exports of technology. ”

The deal still has to be signed by the other countries involved in the negotiations of the ITA, which take place within the WTO, and is expected to be approved in the coming weeks.

Today’s initiative thaws the treaty, since China sank negotiations last November when he proposed the exclusion of more than 100 categories of products.