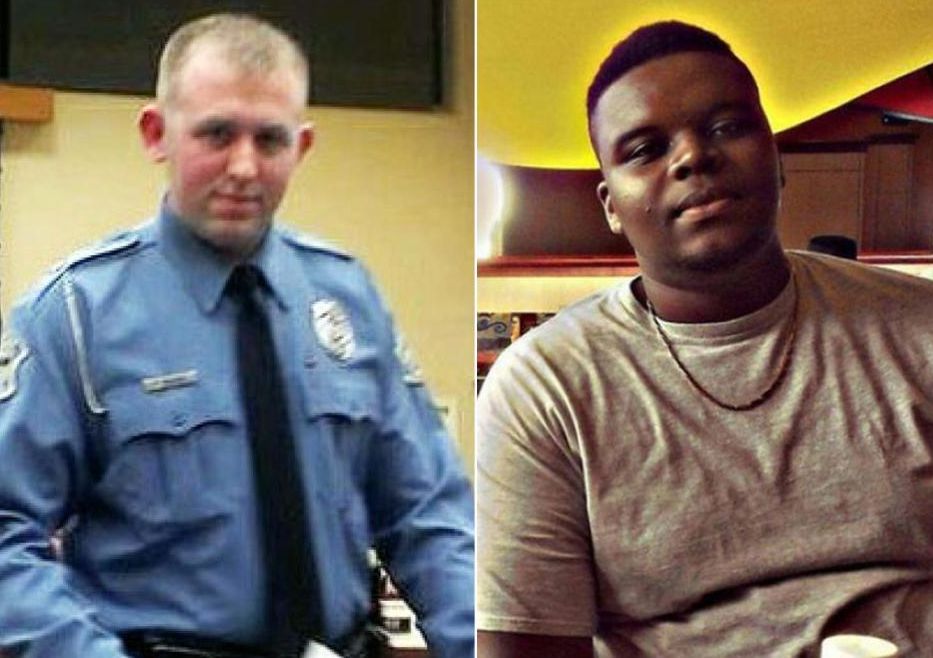 The police officer from Ferguson, Darren Wilson has not been indicted on charges related to the shooting of unarmed teenager, Michael Brown.

Prosecutor Robert McCulloch announced the decision of a grand jury after three months of deliberations, while hundreds of people crowded the streets of Ferguson awaiting the verdict.

Wilson shot the 18-year-old Michael Brown killing him on August 9 after an altercation, which sparked great riots in Ferguson.

In Feguson, protesters returned to riots throwing bottles and bricks at police vehicles, reported the television networks CNN and MSNBC. In addition, several storefronts were destroyed.

For his part, the US president, Barack Obama, defended yesterday the decision of a grand jury on no charging the policeman.

“We are a nation that is based on the principle of constitutional state,” said the President last night in Washington. And it was up to the jury to decide on this case, he added. At the same time, Obama called not to react with violent protests.