With a full house, Fernando Villavicencio and Christian Zurita presented the book Arroz Verde, the bribe industry, a compendium of their research on the campaign contributions made by different companies in favor of Alianza PAIS. 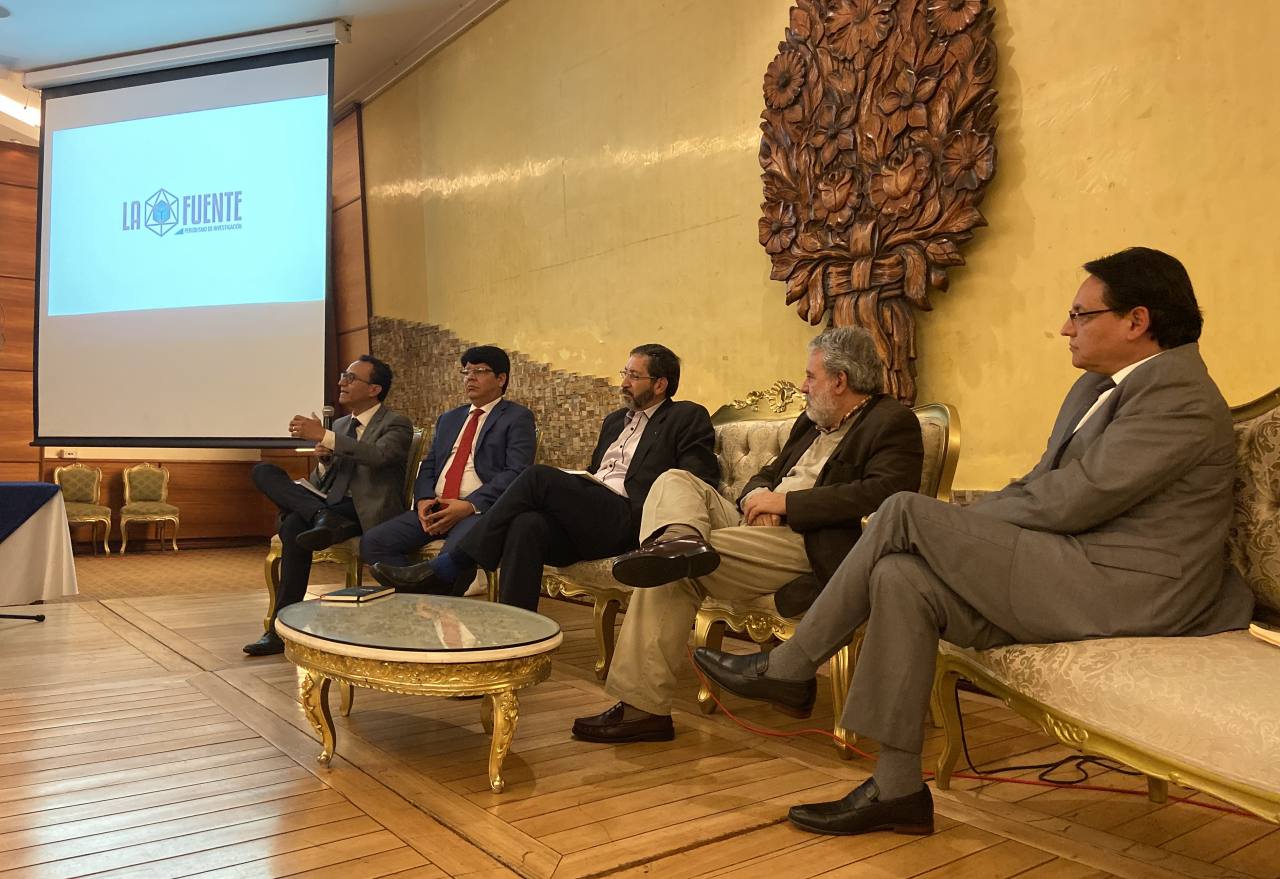 The launch was held on Thursday, November 21 in one of the halls of the Military Circle, north of Quito, and was attended by reporters, relatives of the authors and characters who were persecuted during the Rafael Correa administration.

The journalist Marlon Puertas, who writes the introduction of the book, welcomed the attendees and stressed the importance of investigative journalism, especially digital portals, to reveal the use of public funds by the State.

Later, Zurita told how one of the reports on corruption in which she had worked tended to another until she found the Arroz Verde file, which the Prosecutor later called the Bribes case.

He recalled the criticisms, applause and pressures of a polarized political environment.

Villavicencio thanked the team at La Fuente, the research portal he directs, and called to support investigative journalism, due to the series of acts of corruption and abuse of state money by the rulers.