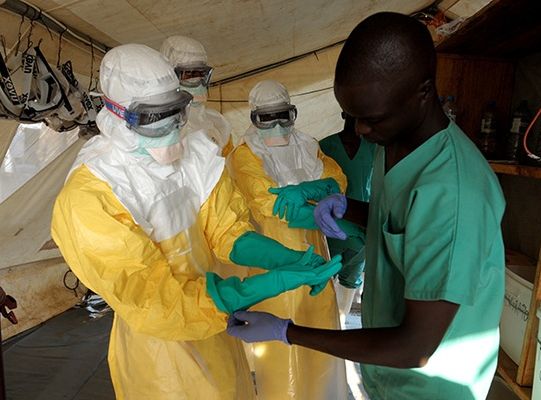 The UN believes that a “tremendous progress” is being done in combating Ebola in West Africa, but asked to remain vigilant in order to eradicate an epidemic that has caused about 5,000 deaths.

“Ebola is a terrifying enemy and we will not win chasing it. We have to go ahead of him,” said today at the UN General Assembly Anthony Banbury, Chief of a special unit of the United Nations to combat the epidemic.

In his presentation, Banbury said it have been discarded so far, “some of the worst scenarios of exponential growth in the number of victims.”

Banbury, who took office last September 19 in the direction of the UN Mission for the Emergency Response against Ebola (UNMEER), said there has been “significant improvement” in many affected areas, as in the Monrovia area, Liberia’s capital, the country with the highest number of infected.

Last December, the World Health Organization (WHO) even said that in early December the number of cases per week would reach a range of 5,000 to 10,000 infected.