This year the pre-pandemic figures were exceeded in several indicators. One of them was tourist spending that, at Easter 2022, reached 50 million dollars. That is, 15% more than in 2019. 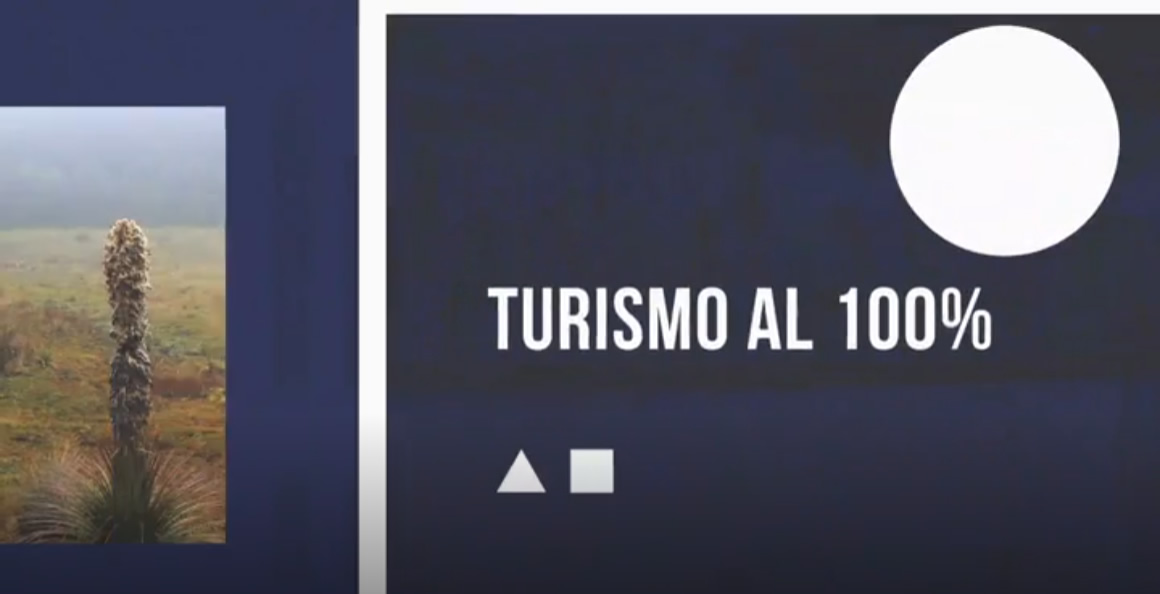 But that’s not all, because as a result of the addition of the Carnival and Easter holidays , tourist spending reached 127 million dollars , the best figure since 2017.

On the other hand, and according to data from ECU 911, there were about one and a half million trips, which exceeded projections.

This figure is consistent with the information from the Ministry of Tourism which, in its final tabulation, shows that the number of trips at Easter in 2022 represented 18% more , compared to the same holiday in 2019.

Regarding accommodation, the figures for Holy Week 2022 were close to those of the pre-
pandemic.

With this, the country is four percentage points away from recovering pre-pandemic levels in this indicator.

Hence, the Minister of Tourism , Niels Olsen , congratulated and thanked the cooperation and citizen responsibility, with the application of biosafety measures.

He also recognized the commitment of the tourism sector that invested in the adaptation of its establishments to guarantee these measures.

The Minister recalled that these figures , which show the recovery of the Tourism sector , are the positive result of the proper management of the pandemic and in addition to the commitment of the country’s tourism industry.

Some of the actions of the National Government that have allowed the recovery of tourist activities are:

The release of 100% capacity

These are the companies that owe $ 160 million to the CFN