The operation that for 1.936 million dollars launched in the stock market the Ministry of Finance (MEF) has a term used in bookmakers, ‘rollover’ or ‘roll over’: debt for debt. 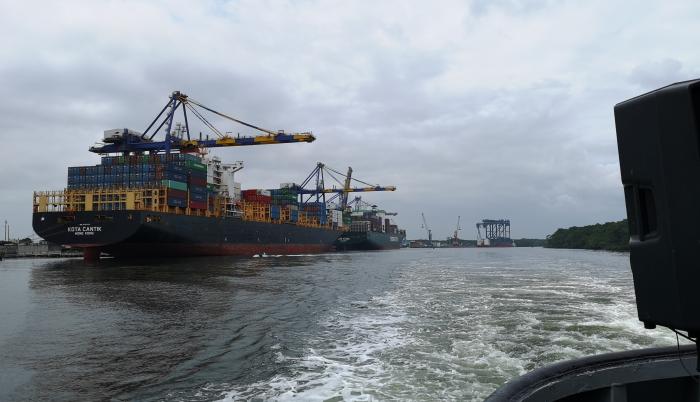 As Diario EXPRESO announced yesterday, the Government notified the stock exchanges of Guayaquil (BVG) and Quito (BVQ) last week of the issuance of such bonds in the domestic market, an operation that will be placed in 2020 for its tranches bigger.

The new issue of Internal Debt Bonds will allow the country to place securities meeting the needs of the local market, says the letter sent to the exchanges. “Placements will be made mainly based on the maturities of investments belonging to public and private entities.”

Due to their nature, the entities that hold securities (such as Social Security), when due, demand the renewal of their investment.

Among the public ones are mainly Social Security (IESS) and to a much lesser extent the Pacific.

Throughout history, the internal debt that Ecuador has issued in Treasury Certificates of Finance has been paid without problems.

The bonds may be purchased by national or foreign natural or legal persons.

“The aforementioned implies the realization of a ‘roll over’ of obligations and not the increase of exposure in securities,” the authorities added.

EXPRESO consulted the details of the bonds that the Biess (Bank of the Ecuadorian Social Security Institute) has in its possession, but did not obtain answers at the close of the edition. Other public and private holders, as well as deadlines, are unknown.

Nor is it known how much of the $ 1,936 million will be put in ‘roll over’ and how much would constitute new issuance.

The Minister of Economy and Finance, Richard Martínez, has taken a ‘tour’ through the United States in search of support for the economic program of the Government of Lenin Moreno. Financing needs are around $ 6,000 million, despite the aggressive indebtedness of the Rafael Correa regime.

Martinez returned to Ecuador from Washington, United States, after meeting with authorities of multilateral agencies and the US Government, who “reaffirmed their support for the Prosperity Plan of Ecuador,” the government said in a statement.

The constant search for resources to finance the budget in recent months has made the Government run, which has not been able to obtain legislative support to pass the reforms that allow it to obtain about 600 million dollars and, at the same time, achieve disbursements Fund pending.

Minister Martínez spoke with Luis Alberto Moreno, president of the Inter-American Development Bank (IDB), to review the status of pending disbursements and advances in technical assistance provided by the agency to Ecuador.

The economy has shown signs of a clear slowdown, to the point that external organizations point to zero growth of the Gross Domestic Product, coupled with negative inflation and a huge non-oil balance deficit.