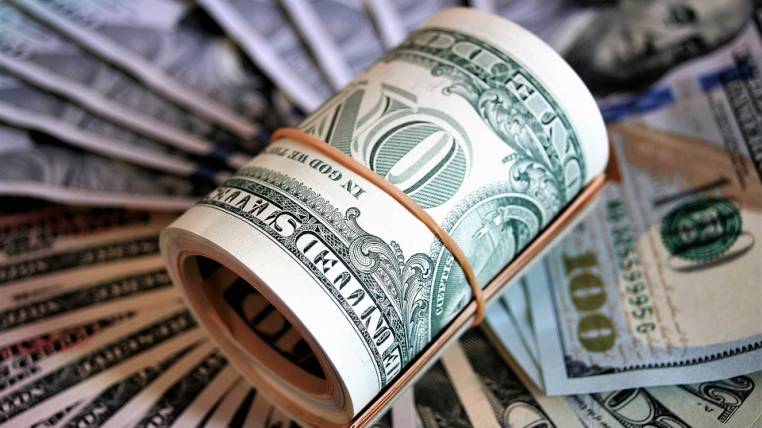 Its activity is discreet, but its reach makes noise. The Financial and Economic Analysis Unit (UAFE), which premiered this week with the appointment of ex-prosecutor Diana Salazar, may submit reports of “unusual movements” of public officials and individuals in their bank accounts so that the Attorney General’s Office State investigate.

The names of those employees, however, are kept in reserve. Although the Organic Law on Transparency and Access to Public Information mandates that this type of data be public, a resolution of the Unit – issued on January 27, 2017 – classifies as “secret information” the documents that contain “data of character personnel of the servants and officials of the UAFE “. The eagerness is “to guarantee the integrity of the personnel that works in the entity”.

What is not secret, at least for the Comptroller General of the State, is the economic management of the Unit. For five years, from 2012 to 2016, the control body reviewed the financial statements and movements of the UAFE executives and found some alarms.

The first thing was that, according to the Comptroller’s Office, the entity signed fourteen contracts for emergency “without force majeure or fortuitous event”. In addition, no technical studies were prepared for the acquisition of a system for the prevention of money laundering and financing of terrorism, between 2012 and 2016.

The Financial Analysis Unit spent $ 1.6 million on emerging contracts for the acquisition of new offices and their equipment (wiring, equipment and even air conditioning). The problem, says the Comptroller’s report, is that there was no official justification for declaring those contracts “emergency”.

That caused that the purchases “are not made based on the needs of the entity, of a planning of activities and have a referential budget, which resulted in adaptations being made in a private property”.

The same study of the Comptroller’s Office shows that, for the acquisition of a system for the Prevention and Eradication of Money Laundering, there was no technical report prior to the beginning of the hiring process. Therefore, it was not possible to verify whether the contract was assigned to a company that meets the requirements or that its product was in accordance with the needs of the Unit. (I)