First aircraft of the Equair company arrived in Ecuador

The first of the ships to be operated by the Equair airline arrived in Latacunga on Saturday, as confirmed by Gabriela Sommerfeld, CEO of the firm. 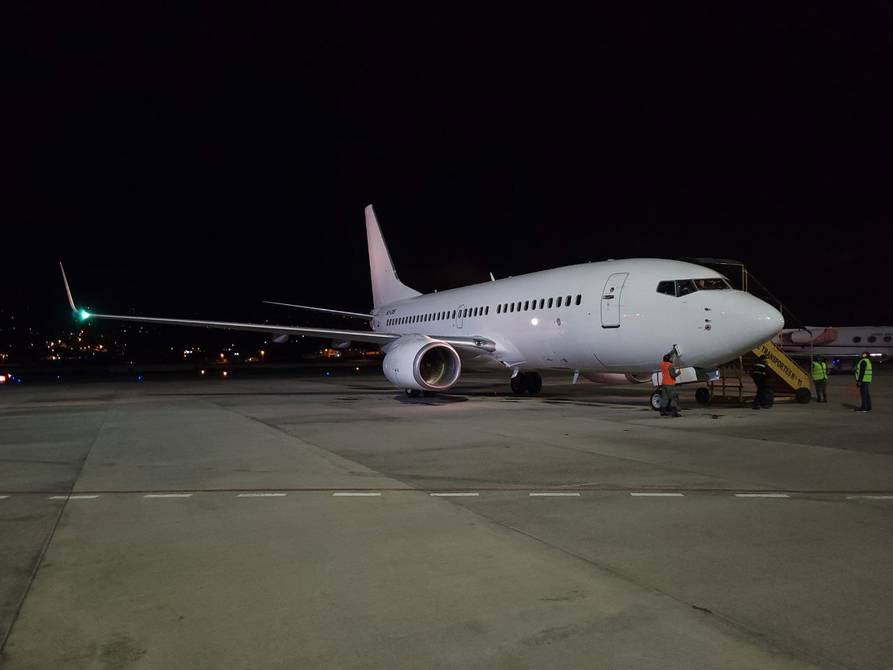 The Boeing 737-700 aircraft is one of four aircraft that will operate on Equair Airlines from December 20.

The Boeing 737-700 unit will be one of the four aircraft that will cross the skies of Ecuador from the second half of December.

The head of Equair explained that the arrival schedule of the planes that will start operating in the country is scheduled between the end of 2021 and 2022. For example, the second plane will arrive the third week of December 2021; the third, in May 2022 and the fourth in November of that same year. The businesswoman said that there are four units that will operate in the airline’s first year.

The aircraft manufactured by the aeronautical company Boeing are also operated in fleets of renowned international airlines such as KLM / Airfrance, the firm detailed in a statement.

With Boeing, an agreement was signed that guarantees the Ecuadorian firm technical assistance, staff training, spare parts and logistics from the beginning of its operations.

The first Equair flight from Quito to Guayaquil is scheduled for December 20. Estimated travel time is 45 minutes.

The Ecuadorian firm explained that the Boeing 737-700 unit, which has already arrived in Ecuador, traveled with the Equair crew that was trained in the United States in one of the best training programs for pilots offered by the company that has the same name. (I)