After eight days of travel from Ecuador to Switzerland and five months of working on the entire export process, the first 5 kilograms of processed flower and one liter of Ecuadorian cannabis tincture arrived at their destination. 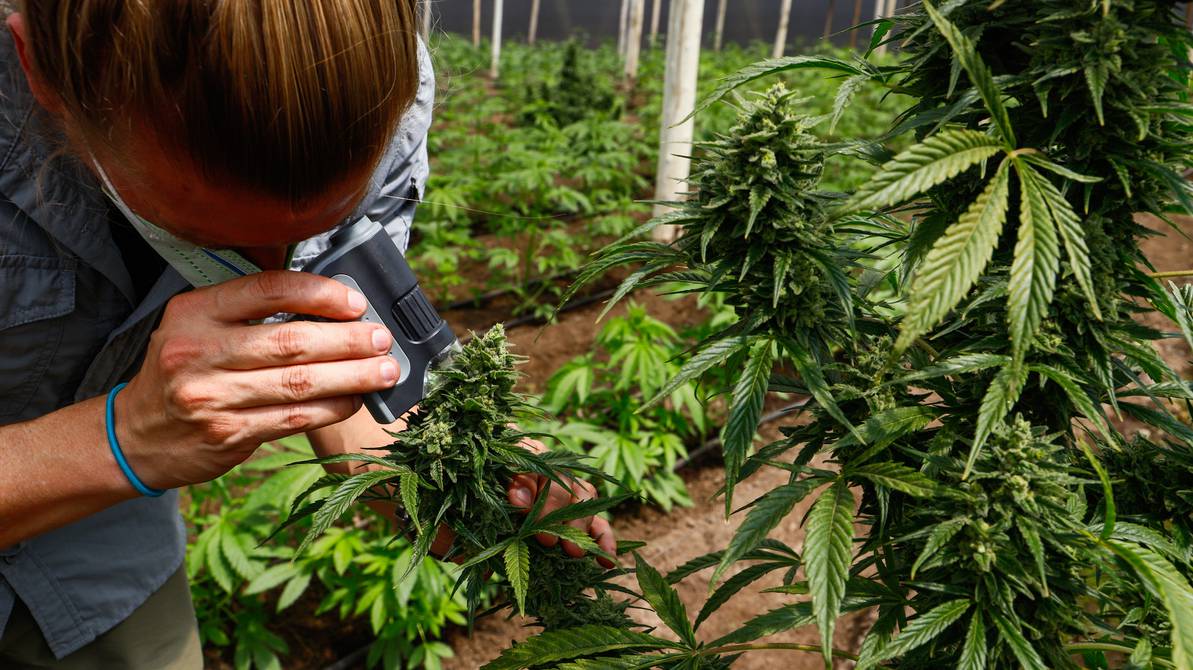 This export was made by CannAndes to Profields SA, a company dedicated to the manufacture of medicines and based in Oberglatt, Switzerland.

The shipment process began in February and required coordination with authorities from the Ministries of Production and Agriculture, Agrocalidad, Customs and the Swiss authorities. On June 27, together with Customs personnel, the last validation was carried out between commercial airlines and authorities to be able to cross international borders without problems. On July 17 this cargo left the country and on July 25 it was delivered by the Swiss authorities to the client at their offices in Zurich.

The Ecuadorian company reported that it was received satisfactorily by its client abroad under the permits of the Ecuadorian and international control entities, and that with this international shipment a milestone in the history of this industry is marked and that Ecuador begins firmly and with right foot.

This is because it is the first time that Ecuador has exported such a delicate raw material, and it was necessary -for example- to create, together with the Anti-Narcotics Unit of the National Police, a shipping protocol that includes a validation test that the raw material being exported has a content of less than 1% THC (Tetrahydrocannabinol, psychoactive component of cannabis, which in the case of hemp must have, by international regulations, less than 1% concentration).

After verifying that the shipment that would leave Ecuador complied with the regulations, the five kilograms of dried hemp flower and one liter of pure cannabis extract tincture were sent, which reached their final destination without problems.

Visar Shalja, representative of the receiving company, singled out CannAndes for the post-harvest process ( trimming ), which is very important for its clients. “The best part here is really the clipping, a lot of companies make mistakes clipping, I’m happy the clipping is good.”

Another point in favor is that there are countries that have taken at least six years, since obtaining licenses, to be able to make their first commercial shipments, others have not yet managed to make deliveries, while Ecuador does so in less than 18 months. of obtaining licences. For CannAndes, this shows that the country will be an important player in this industry.

The use of medicinal cannabis was included in the 2019 Organic Law Reforming the Comprehensive Organic Criminal Code , in 2020 the regulation was issued to regulate the activity through Ministerial Agreement 109 and since January 2021 the Ministry of Agriculture and Livestock began to issue licences.

“The joint public-private work in Ecuador has managed to export cannabis in record time and thus position itself as an important producer in this nascent industry,” the company, whose goals are large-scale export and sale of products to consumers, indicates in a statement. hemp base nationally and internationally.

Diego Espín, co-founder and CMO of CannAndes, highlighted the joint work carried out to date and the importance of opening new markets, since along with them come jobs, investment and technology.

This company signed the first hemp investment agreement with which it commits to invest $3 million and thus generate more than 300 jobs. To date, CannAndes has invested more than $1 million in hemp plant research and development and has created more than 20 direct formal jobs.

The analyzes and validation of the seeds were carried out by the National Institute for Agricultural Research (INIAP). CannAndes seed is imported from the United States. (YO)