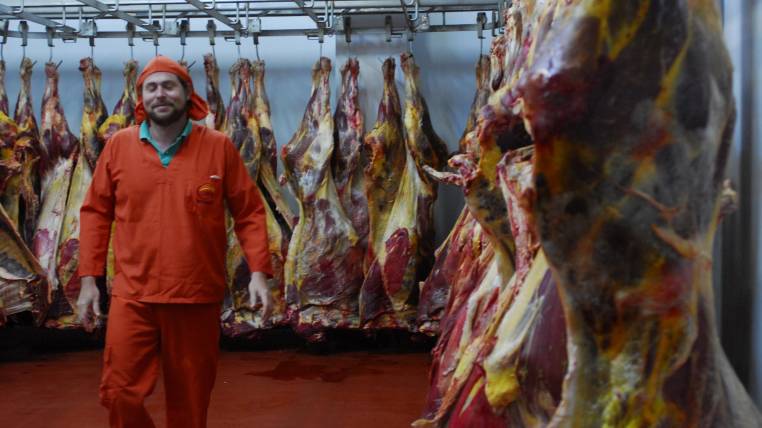 On the one hand, retail prices fell, and on the other, production costs rose at a rate of 1.29% at the end of last year. It is the reality of who generates employment: industry.

The latest report of the national producer price index reveals that five items became more expensive. More dramatically fruits, with which juices and concentrates are produced. It is followed by flours, wires, vegetable oils and meats for sausages

Fruits. In December of last year, the Producer Price Index (IPP), of the National Institute of Statistics and Census (INEC), of tangerines registered an increase of 97%; the national varieties of fresh pears grew 70.74% and so did the banana and vegetables.

Meats. Cattle meat, which is used in the sausage and refrigeration industries, was sold at an additional cost of 11.74% in the last month of the year.

Flour. This product, extracted from inedible granules and other fish products, grew 5.11% monthly in December. It is used mainly for the elaboration of balanced feed for shrimp and poultry.

Wires. As the cordage, cables, braids, slings and similar articles of aluminum, without isolation, increased their price 5.11%.

Also influenced in the IIP some angles, profiles, rods and rods. GLC. (I)

Report detects “unusual and unjustified” operations of the Alvarado brothers

An alert activated the investigation of the Alvarado