Fixing transportation rates will be a competition of the Guayaquil Municipality 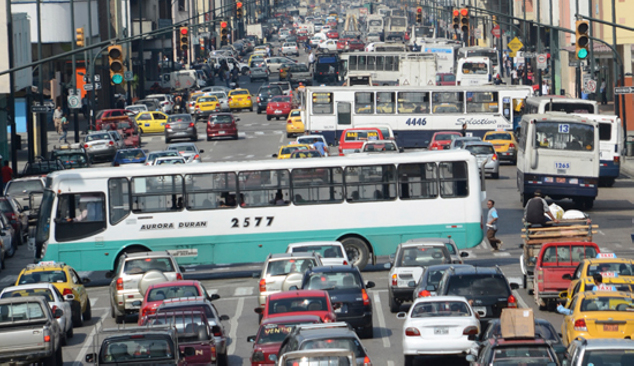 Through a press conference, convened at 10:00 on September 15 in the ECU 911 of Samborondón, the National Transit Agency (ANT for its Spanish acronym) will report its decision to hand over the power to set transportation rates to the Municipality of Guayaquil, by decision issued on Friday 12 of the same month.

Concerning this, the Mayor Jaime Nebot announced last week that he will not receive the transit powers without resources and without the government sets a policy and rate structure, as it should.

According to the schedule established between the two institutions, the transfer of transport responsabilities was expected to consolidate in December of this year, in conjunction with the internal bus services.