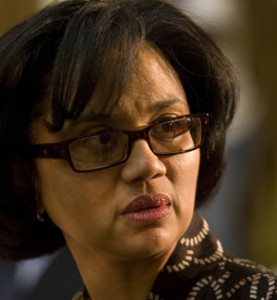 The strong flooding in South Africa claimed over a 100 lives. The government declared 33 municipalities as disaster zones. The last weekend the Government informed that most of the victims were from the province of KwaZulu-Natal.

The preliminary evaluations show that over 424,150 hectares were affected. The floods that have affected eight of the nine provinces of South Africa victimized thousands of homes. Tina Joemat-Pettersson, Minister of Agriculture informed that the farm fields of wine, and gardens are covered by water.

In Mozambique, 13,000 people lost their houses due to the over flooding waters. On last Sunday over 2,000 families were evacuated from the districts of Chokwe and Bilene. Rescue teams are on alert in case of new flooding.