The Minister of Production, Julio José Prado, shared through his Twitter account the balance of investments in the first quarter of 2022. Prado reported that it is the highest level in recent years, even higher than before the pandemic. 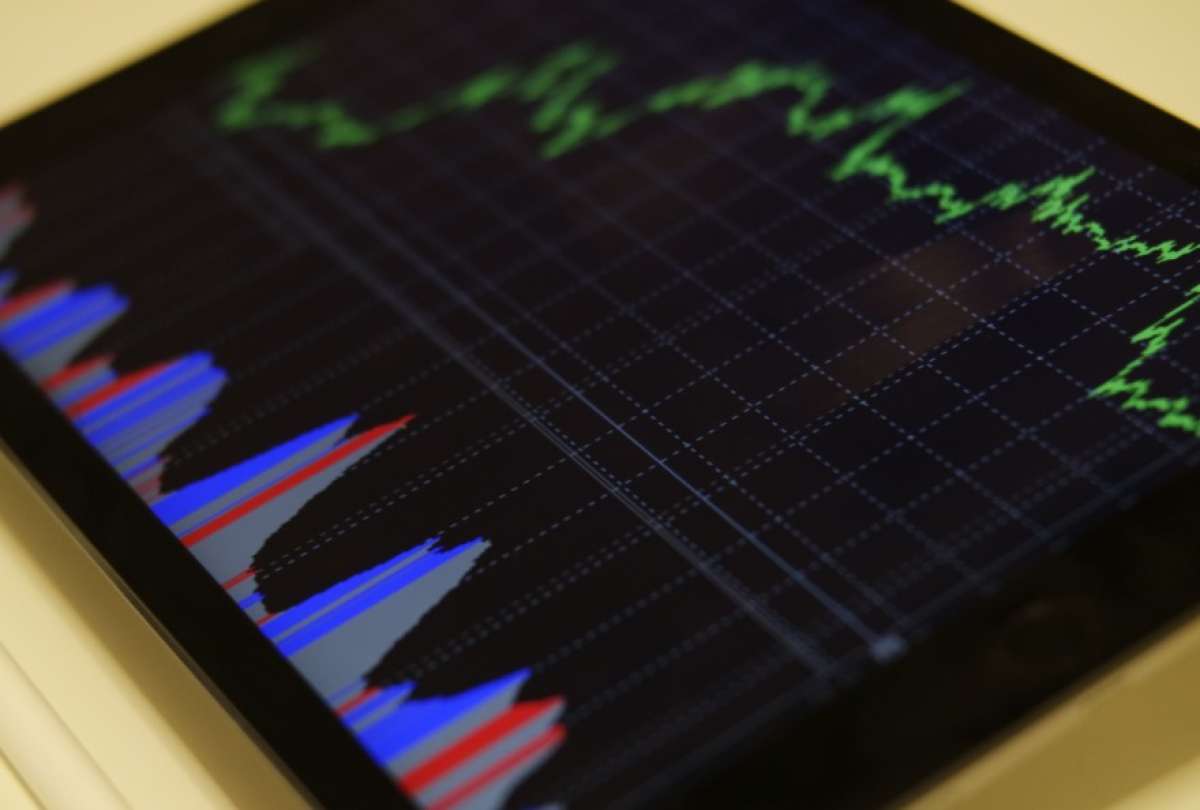 In a bulletin shared by the Ministry of Production, it says that foreign investment grows by 218% (+USD 652 million) compared to the first half of 2021, while national investment increased by 9% (+USD 38 million) in the same period. These figures correspond to the information reported by the Superintendence of Companies, Securities and Insurance in relation to domestic and foreign corporate investment.

Foreign investment in the first half of 2022 is higher than the same half of the years 2019, 2020 and 2021 by 330.3%, 128.1%, 218.1% respectively, representing an increase to what was recorded pre-pandemic . 99.7% of the foreign investment reported in this period was due to a capital increase, which represents a financial operation that allows the increase of a company’s own resources.

In this sense, the Ecuador Open for Business Forum was developed; seven investment promotion events in China, Argentina, Uruguay, Portugal, Israel, Chile and Italy; the promotion of the Investment Portfolio under Public-Private Association (PPP); the implementation of the country’s Single Window for Investments (VUI), which aims to reduce time, costs and number of procedures for the establishment of private investment.

Added to this good news are the 228 investment contracts approved since 2021, which reach an amount close to USD 5,000 million, with a projection to generate 130 thousand direct jobs.

What legislation protects women from gender violence to avoid femicides?