Foreign lawyers will defend the Ecuadorian shrimp in Brazil 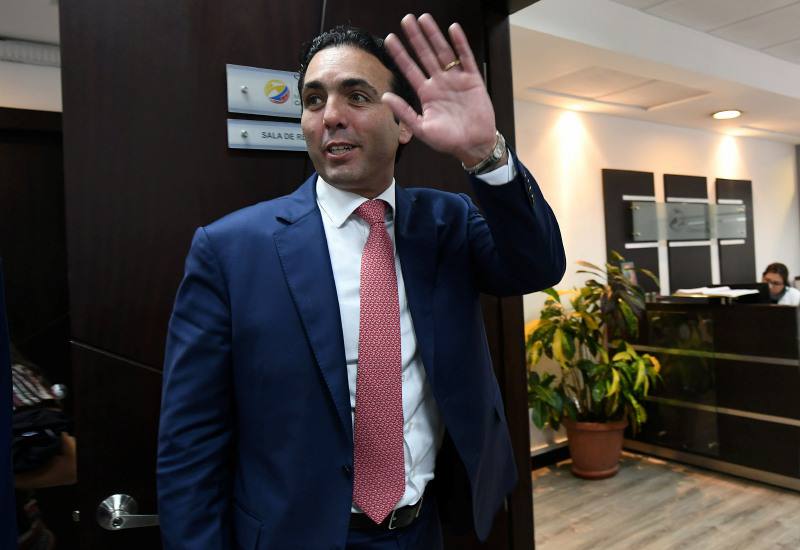 The Ministry of Foreign Trade and Investment of Ecuador has decided to bring all the legal and commercial resources necessary for Brazil to allow the export of Ecuadorian shrimp to that country. This was stated by the Minister of the field Pablo Campana upon hearing the decision of a Brazilian judge that prevents the entry of the crustacean.

Campana recalled that after two decades of negotiations was achieved by Ecuador that the Ministry of Industries of Brazil allowed the entry of this product last December. In this regard, he indicated that they will go to the World Trade Organization; In addition, an international legal study has been hired to advise on the subject. The costs will be borne by the Chamber of Aquaculture and the State.

For the minister, the ruling by the judge is part of protectionist measures.

Meanwhile, the Secretary of State informed that on June 13 there will be a business macro round in Guayaquil that will bring together 190 national companies with at least 600 producers and exporters from Ecuador, so that they can conduct business. There are 5,200 agreed meetings.

On June 25, the new EFTA Trade Agreement will be signed in Iceland, facilitating trade with Austria, Denmark, Norway, Portugal, Sweden, Switzerland, the United Kingdom, Iceland and Liechtenstein. (I)