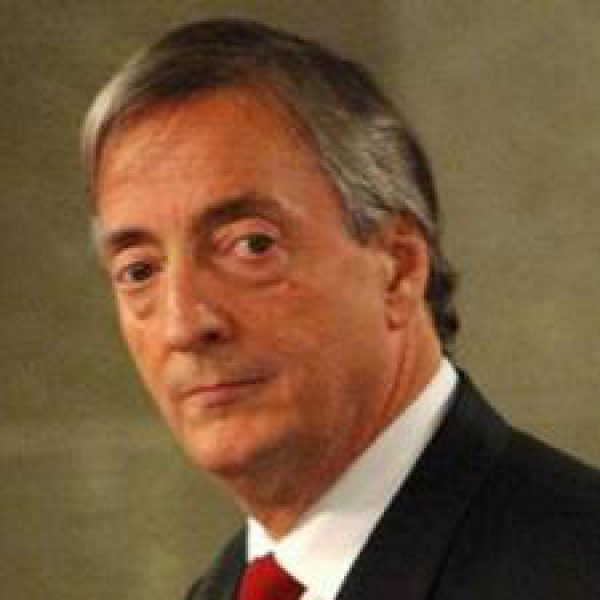 Cristina Fernandez, Argentina’s President, stood by her husband’s (Kirchner) side during his last hours of life, she took him to the José Formenti hospital after he succumbed heart trouble. The couple waited in their home in the Patagonian city of Calafate to be counted in the nation’s census.

Kirchner had undergone an antioplasty after a heart attack in September.

Kirchner served as president from 2001-2007, he wanted tu run for President in the next elections.