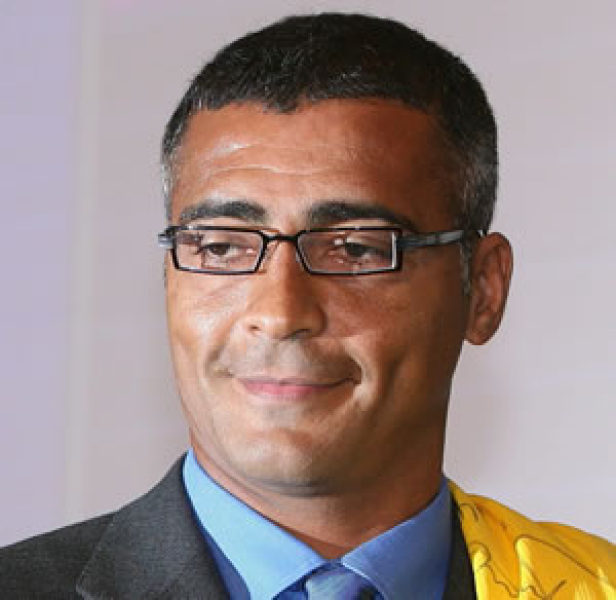 According to the reports of the Superior Electoral Court (TSE), the soccer player received 1,84% of the votes from the Partido Socialista Brasileño (PSB). After his election, Romario went out to celebrate with friends, relatives and his brethren.

The “Baixinho”, former player of the FC Barcelona, the Valencia of Spain, PSV from Holland and several other soccer teams. His motto was “I’m counting on you to score a new goal for Brazil.” Romario promised to develop sport programs and policies that favor disabled people. This is based on his own experience with his daughter Ivy, which was born with Down syndrome.

Romario surprised the media with his affiliation to the PSB, he supported the Dilma Rousseff campaign, driven by the leaving President Luiz Inacio Lula da Silva.

On October 31, the party of Rousseff will dispute a voting with the ex Governor of Sao Paulo, social democrat, Jose Serra.

Spanish Government Is Satisfied With Chávez Response on ETA