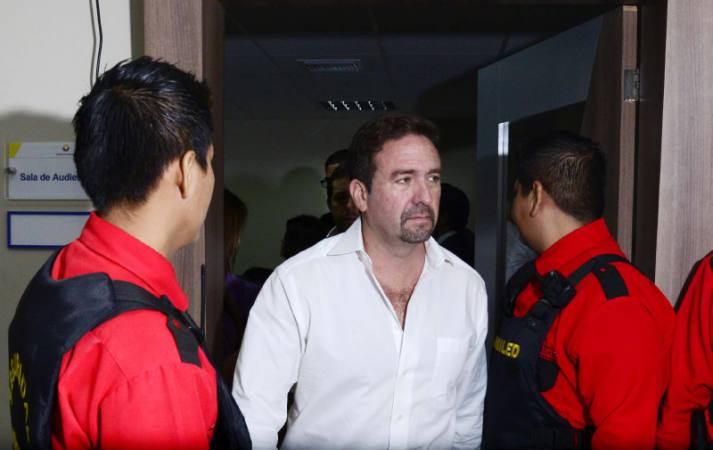 Former Criminal Judge Djalma Blum, who claimed she was pressed by the Judicial Council when she was in office, says that after two years there is still alleged retaliation against her.

“There is no trial that I hold, and they do not get in,” says the former judge when referring to JC staff who allegedly attend private hearings.

“In a trial against Juan Paredes (aka “Chucky Seven”) the provincial director of Disciplinary Control Pablo Martinez was there. They made me lose the second instance, and it was a private hearing. And in the trials that I have won have, they have sanctioned the judges,” she says.

She stated that all started after the verdict she issued in 2015. Governor of Guayas Jimmy Jairala filed a lawsuit against CREO’s national director, César Monge, for alleged libel. She claims that assistants of Gutemberh Vera, lawyer of former president Rafael Correa, gave her the written sentence and she broke it in their faces.

In the end, the ruling was favorable to Monge. In Blum’s opinion, that triggered a persecution that led her to resign her position. “They made my life miserable, so I quit. They harassed me.” (I)