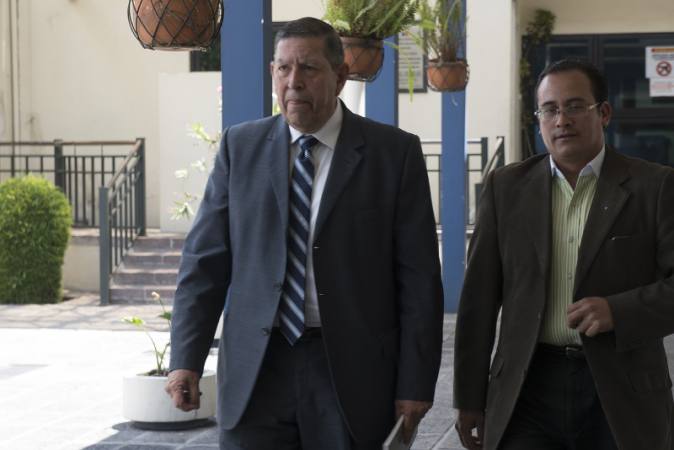 The former director of the Empresa Corporación Eléctrica Ecuatoriana (Celec EP) Eduardo Barredo contends that “no act of corruption has been committed” in the signing of the contract for the construction of the Manduriacu hydroelectric plant, in charge of the Brazilian company Odebrecht.

Yesterday, Barredo rendered his voluntary version at the Attorney General’s Office, which investigates alleged corruption plots around the construction company, as he signed the contract for $ 124 million. Although, he recognized that its value increased to $ 190 million after specification studies.

He assured that during the process, the Ministry of Strategic Sectors was in charge of requesting financing from the Brazilian National Development Bank (BNDS). “The intervention of the ministry was reduced to the follow-up of the works. The ministry was present in the credit negotiations, but not in the contract negotiations,” he said.

Icons become iron in the hands of Dario Suarez