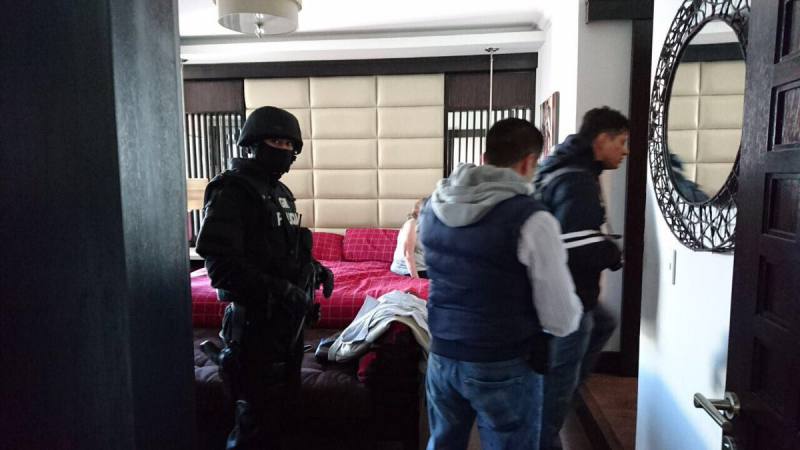 This morning, the Prosecutor’s Office, together with special agents of the National Police, raided the home of María Sol Larrea, a former coordinator of the IESS and a former examiner of the Ministry of Industries and Productivity, in an investigation for a possible offense of illicit enrichment through public procurement.

The former public official and her husband would have been arrested during the operation, and in the next few hours, they will be taken to the Crime Unit, in the north of the city, for the hearing of charges in the afternoon. (I)

The SECOM invalidates the “Citizen’s Link” led by Glas