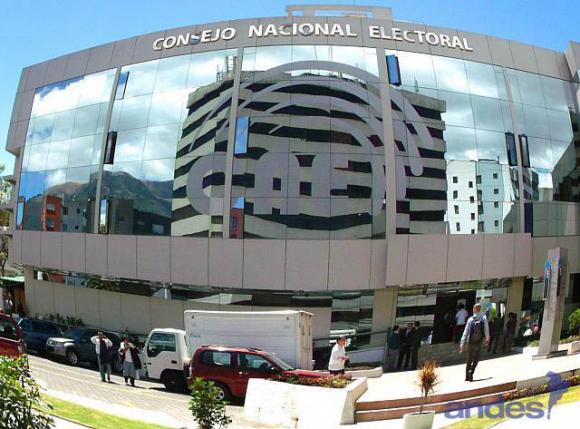 President of the National Electoral Council (CNE for its Spanish acronym) Juan Pablo Pozo called on Attorney General Galo Chiriboga to investigate seven alleged crimes allegedly committed by the agency in the 2014 elections and that yesterday were denounced by former Secretary of Migrants William Murillo, along with leaders of the National Electoral Transparency Agreement.

According to Murillo, 5,683 citizens that appear in the official register of migrants would have reportedly voted in the last regional elections, according to information obtained through the Dato Seguro website, that according to him, was provided by the CNE itself. Among the citizens who were abroad and would have voted in 2014 were his mother, Cristina Vera Jara, journalists Emilio Palacio and Galo Arellano and players of the national soccer team Renato Ibarra and Jefferson Montero.