Two years ago, a team from the Directorate of the Galapagos National Park of the Ministry of Environment and Water and the Galapagos Conservancy organization carried out genetic studies and the respective comparison of the DNA of an adult female giant tortoise found on Fernandina Island with another specimen extracted in 1906 during the expedition of the California Academy of Sciences. The results revealed that the turtle belongs to the Chelonoidis phantasticus species considered extinct more than a century ago. 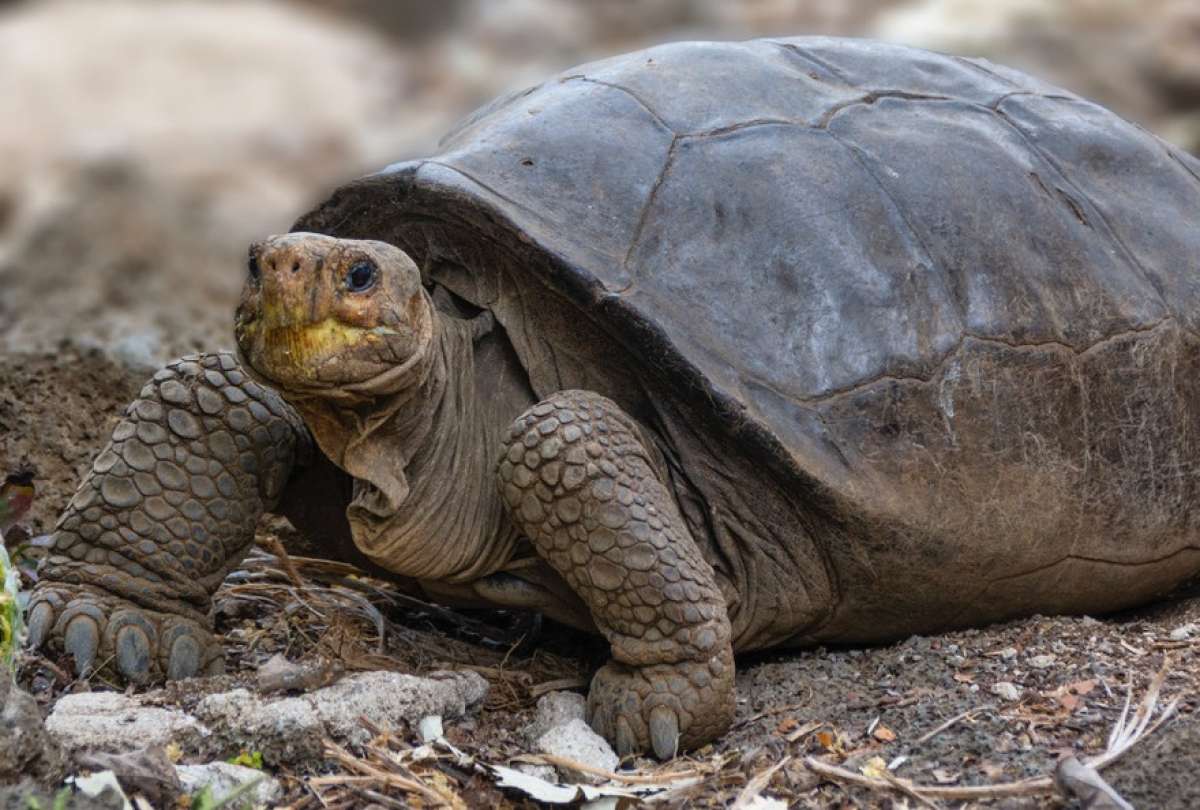 Gustavo Manrique, Minister of Environment and Water, said that “hope remains intact and Ecuador, once again, confirms the reason why it is one of the most megadiverse countries in the world, one more reason for tourists to choose us as their main natural destination ”.

On the other hand, Danny Rueda, director of the Galapagos National Park, assures that “this discovery undoubtedly renews our hope of recovery of this species, in order to avoid a fate similar to that of Lonely George.”

Through the Giant Tortoise Restoration Initiative (GTRI), rangers and scientists from the Galapagos Conservancy are planning an expedition to return to Fernandina Island in search of more individuals of this species in the second semester. of this year.

Dr. James Gibbs, vice president of Science and Conservation of the Galapagos Conservancy and an expert on turtles at the State University of New York, expressed that one of the greatest mysteries of the Galapagos has been the giant tortoise of Fernandina Island. “The rediscovery of this lost species may have occurred just in time to save it. Now we urgently need to complete the search to find other turtles, ”he said.

Giant tortoise populations were devastated in the 19th century due to exploitation by whalers and buccaneers; Furthermore, this species may have been affected by volcanic eruptions over the last few centuries. The current population is estimated at 60 thousand individuals.