On last Thursday the leader of Facebook, Mark Zuckerberg, wrote a message on the wall of his profile on the social network to express his outrage at the practices of U.S. authorities on Internet, by considering that they are causing “damage” that will have consequences, a complaint raised towards President Barack Obama.

“When our engineers work tirelessly to improve safety, we imagine that we are protecting you from criminals, not from our own government (…) I appeal to President Obama to express my frustration about the harm that the government is creating for all our future,” said Zuckerberg.

Zuckerberg ‘s outrage comes one day after The Intercept reported that the National Security Agency (NSA) employed Facebook as a cover for espionage.

The publication of journalist Glenn Greenwald, who leaked the controversial original documents of NSA former technician Edward Snowden, states that U.S. authorities disguise their servers like those of Facebook to infiltrate computers of people of interest and access their data.

In response to such information, the NSA issued a brief statement last Thursday in which they described such claims as “wrong.” 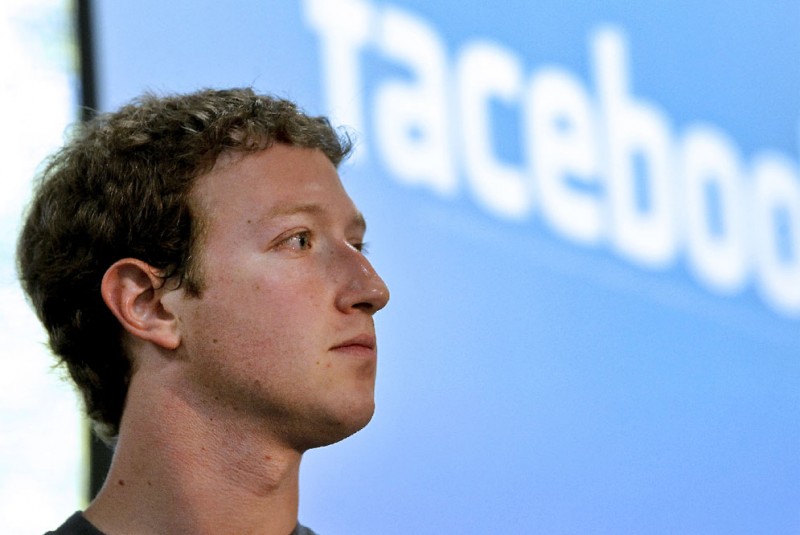