The Minister of Government, Gabriel Martínez, confirmed that in the mutiny registered on the morning of this Wednesday, April 28, 2021 in the Guayaquil penitentiary, four deaths have been registered so far. The events allegedly occurred due to clashes between criminal organizations that operate inside the jail. 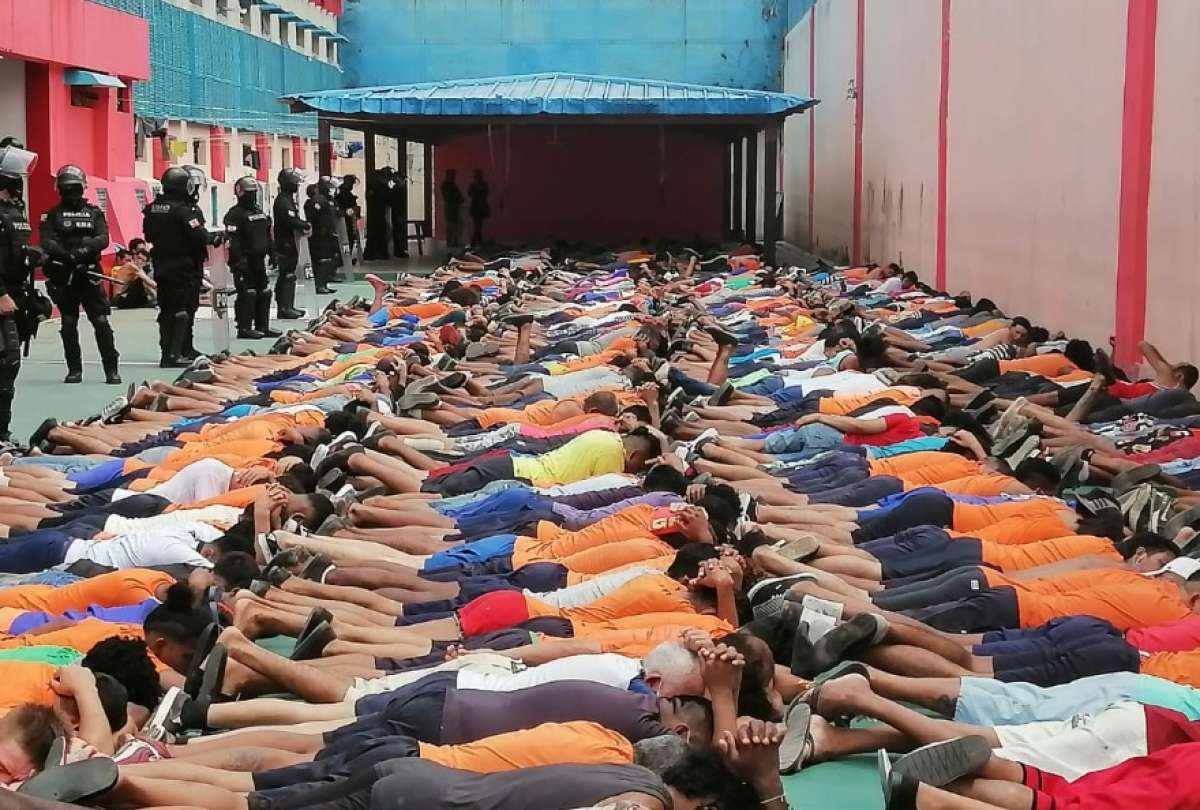 This Wednesday, April 28, 2021, the SNAI indicated that clashes took place in the center.

The National Service for Comprehensive Attention to Adults Deprived of Liberty and Adolescent Offenders (SNAI) reported that inconveniences were reported at the Regional Deprivation of Liberty Center, located in the city of Guayaquil. In addition, witnesses added that a shooting was heard from outside the prison.

In an interview with Ecuavisa, Martínez said that he is in the process of reviewing the pavilions to determine if there are more fatalities.  According to the latest report, there are two people deprived of liberty (PPL) injured and 37 detained, who have participated in the incidents.

The SNAI indicated to the public that the members of the Penitentiary Security and Surveillance Corps activated the appropriate response protocols to the incident. Martinez added that security is being reinforced in the social rehabilitation centers through coordination between the National Police and the SNAI. The situation is under control.

Traffic was interrupted on the road to Daule by the Guayaquil Municipal Transit Authority to allow the police contingent to control those deprived of liberty in the center. This case would be related to the murder of the lawyer Harrinson Salcedo, in Quito, who defended the ‘Los Choneros’ gang.

President Lenín Moreno suffered a breakdown in his health this morning