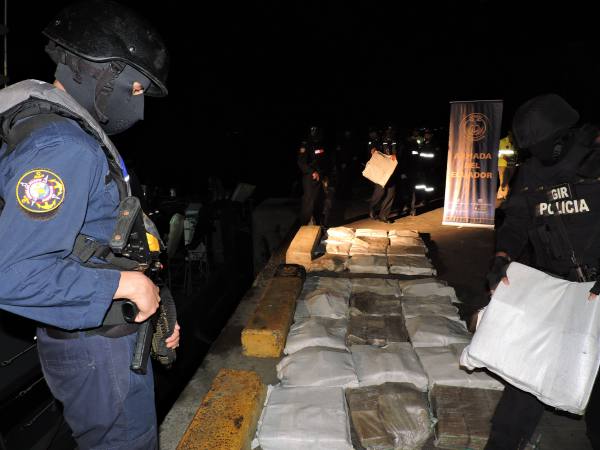 The cartels of Mexico conquer the drug trafficking market worldwide. The shipment of substances like cocaine, heroin, methamphetamines and chemical precursors in 51 countries of the five continents, positions them as the pioneers in monopolizing the drug routes and conquering their empire in several countries, including Ecuador.

This is detailed in the report of the Attorney General of the Republic of Mexico, published in the daily El Universal de México. According to the report, there are nine Mexican cartels that have alliances with Colombian, Italian, and African criminals, and local gangs in each country, that use semisubmersibles, airplanes, ships, and land vehicles to commit crimes such as arms and drug trafficking.

The Sinaloa Cartel, Los Zetas, Familia Michoacana and del Golfo Cartel are present in Ecuador according to the report, which in turn have links with countries such as Colombia, Peru, the United States, China, etc. (I)