Contrary to what was feared due to the effects that the pandemic unleashed globally, the remittances sent by Ecuadorian migrants registered an increase at the end of 2020. 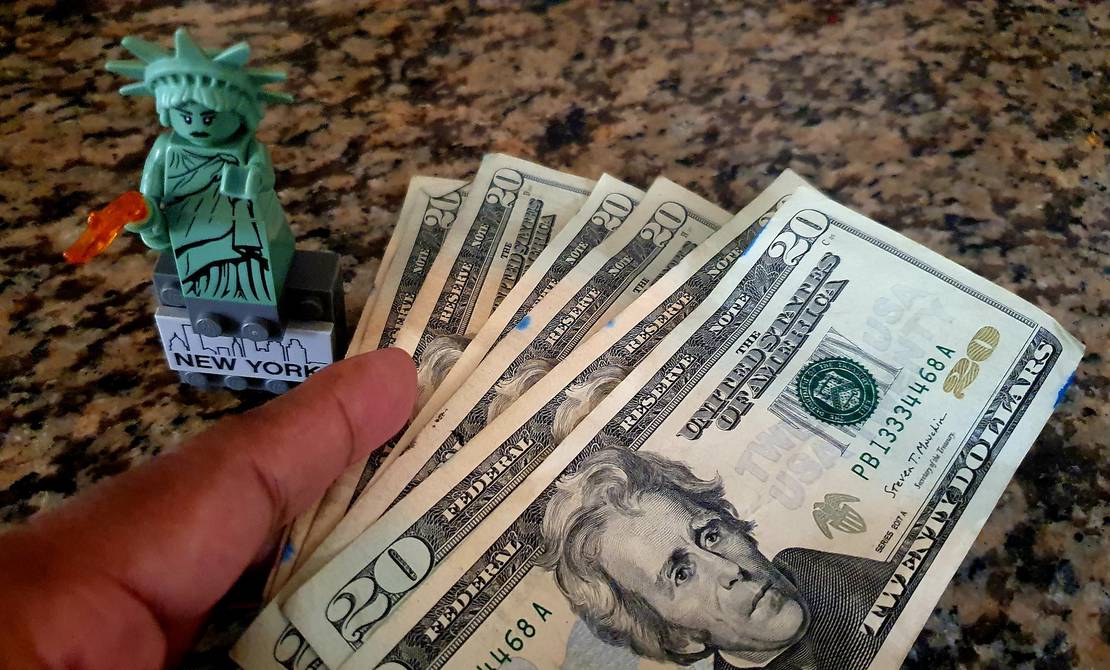 Remittances that arrived from the United States represented $ 2,026.60 million, 60.72% of the total amount.

This figure represents a new record within the historical statistical of remittances recorded by the Central Bank of Ecuador , since the highest flow occurred in 2007 with $ 3,335.38 million.

Money transfers from the United States and Italy contributed to this increase, despite the crisis. Migrants residing in the United States sent their families $ 2,026.60 million (60.72% of the total amount), an increase of 7.15% compared to 2019. While remittances from Italy, which represent almost 5% of the origin of the transfers, grew 3.78%

Luis Pastor, manager of Advance Consultora, who carried out an analysis of remittances, points out that the economic aid package that the United States Government delivered in the midst of the COVID-19 crisis was key so that Ecuadorians can send resources to their relatives in Ecuador.

“In North America they gave cash and that cash was received by many of our migrants who sent to Ecuador. Furthermore, in the second half of 2020, in the European Union there was a slight reactivation of the economy ”, says Pastor.

The consultant affirms that given the economic situation that was generated in Ecuador, where thousands lost their jobs in the pandemic, it is seen that many migrants made a “great and strong overexertion” to send resources.

Vladimir Pasquel, president of the Rumiñahui Association and migration researcher, maintains that the drop in remittances from Spain was slight and not abrupt because there were Ecuadorian migrants who continued to work in the midst of the pandemic in priority sectors.

“Migrants have been vital in the midst of the pandemic, many have continued to work in the field, while others were confined. The same applies to delivery people, transportation, shops, the cleaning sector, domestic service … ”, asserts Pasquel.

He maintains that all those people continued to send money and there were even those who drew on their savings to send money orders given the complex situation in Ecuador.

Pasquel indicates that the migrants who felt the impact on their income were those who work in the construction and hotel sectors. In Spain, companies can send their workers to the para by availing themselves of the ERTE figure. With this mechanism the worker is not disengaged, but can receive a part of their income.

Ecuadorians who are regulated in Spain can benefit from the ERTE and it is likely that part of those resources came to Ecuador.

Which provinces receive the most remittances?

Money transfers totaling $ 2,494.79 million were sent to those provinces, according to data from the Central Bank of Ecuador.

On the other shore are Sucumbíos, Napo, Carchi, Orellana, Bolívar and Galapagos, which are the provinces that received the least remittances. Together they represented only 0.92%.

The bank continues to handle the largest volume of the settlement and payment of the remittance flow. Under the modality of accreditation to accounts and payment in cash through auxiliary financial services companies, it accounted for 50.53%.

While the remittance companies made cash payments and accreditation to accounts through the correspondent financial system in 47.57%; and the savings and credit cooperatives and mutual associations with accreditation to savings accounts did so in 1.90%. (I)