From 2007 Naparina Corp. has been a consultant for Castor Petroleum 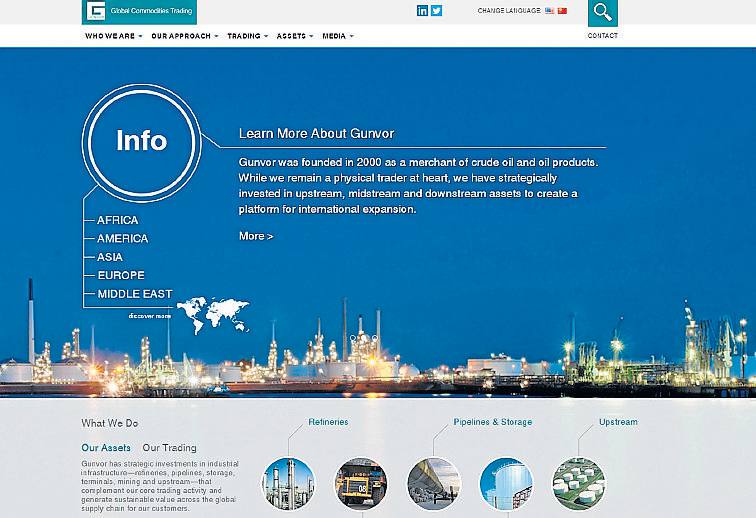 The document was signed on March 1 2007 by Guillaume Le Ville, a representative of Castor Petroleum and Enrique Cadena, on behalf of Naparina.

According to the document, Castor hired Naparina as a consultant to buy lots of oil in the Petroecuador tenders. Interested parties delivered their offers at the offices of state company until the deadline, and shortly thereafter the Petroecuador committee awarded the lots.