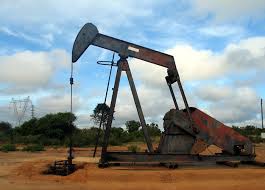 Oil closed yesterday at a price of $ 37.87 per barrel (WTI, Texas). A price still insufficient given the economic crisis. The oil-producing countries affected by the collapse of oil prices, have been forced to take unpopular measures that translate into a rise in gasoline and other fuels.

In 2015, these subsidies amounted to 600,000 million dollars, according to the International Monetary Fund (IMF). “Bringing energy prices at a fair price can help governments achieve environmental goals but also (…) to consolidate their public finances,” the IMF recommended.

Some countries followed this advice to avoid a budget crisis, as Ecuador. In October, the suppression of 40% of subsidies, especially for the industrial and naval sector, was announced.