Fundamedios issues an alert for call to “insult” 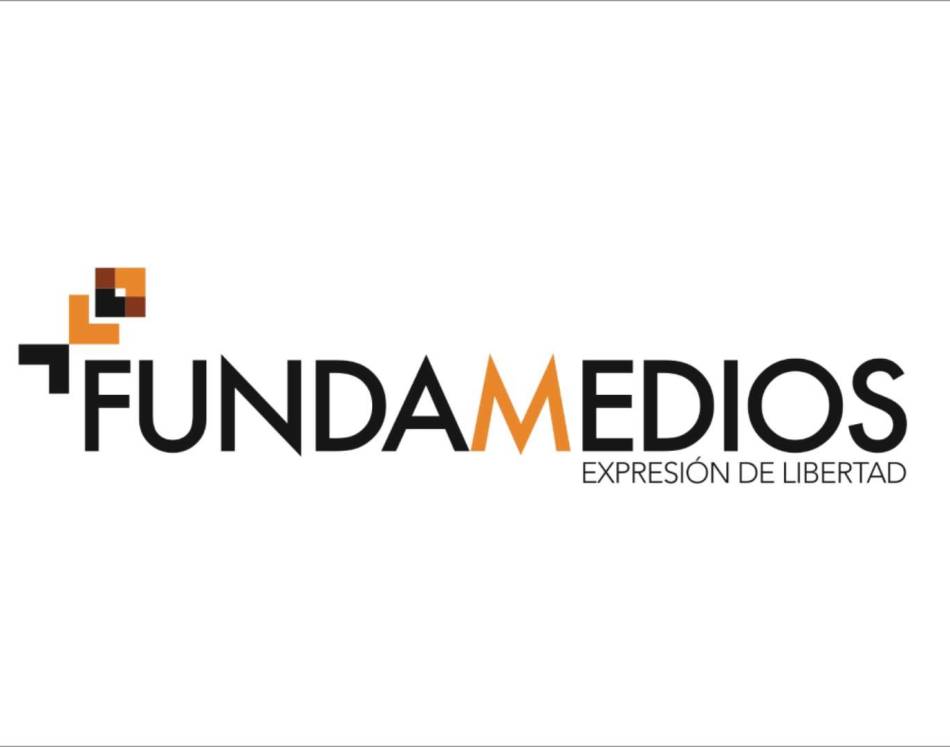 The Fundamedios organization yesterday issued an alert for what it considers a “verbal aggression” of President Rafael Correa against daily El Universo after suggesting “to insult its executives.”

The alert includes “disqualifications” of the president during the last weekly address because “incidents that took place during nine years of government, like obscene gestures or replications,” were published.

And it quotes Correa: “The only truth is that the President like any other citizen and parent, will not allow any disrespectful act … What would you do as a citizen if a brat? comes and makes an obscene gesture? Will you applaud him? … ” And he said: “When you see the Perez brothers, all that group of El Universo show your finger, insult them and ask them to applaud you …”