Galapagos gives another surprise to scientists 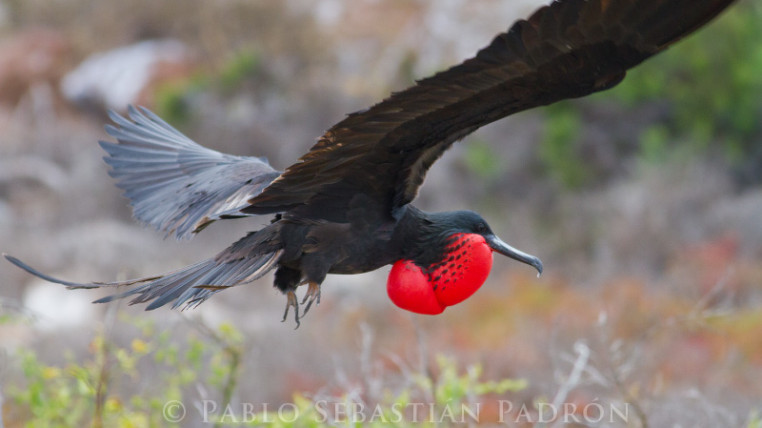 The magic of Galapagos, with its enigmatic nature and its unique species, never ceases to amaze the world. A new study conducted by German scientists and an Ecuadorian ornithologist reveals that frigate birds can sleep a few seconds while flying.

The sleep study brought together an international team led by Niels Rattenborg, of the Max Planck Institute (Germany), who discovered along with Galapagan ornithologist Sebastian Cruz that the analyzed birds are able to sleep less than an hour a day with either of the two brain hemispheres. The fieldwork, backed by the Galapagos National Park, was conducted at the Genovesa island in the north of the archipelago.