Galo Lara is being extradited from Panama according to prosecutor Chiriboga 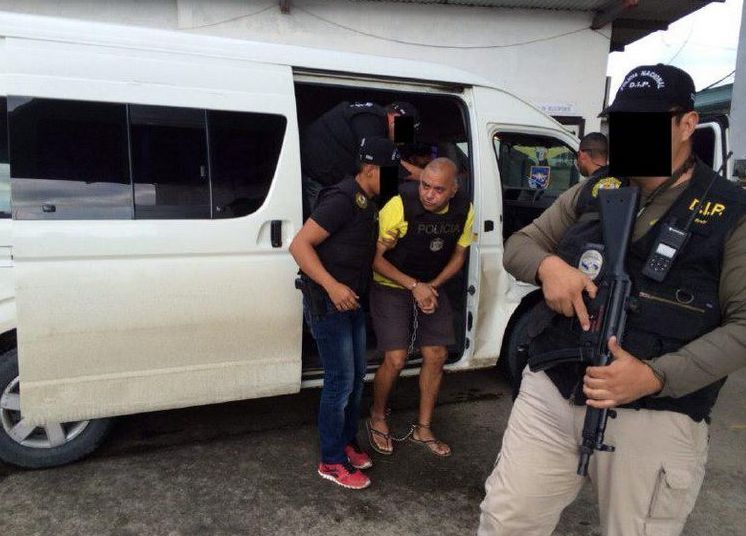 Former Assemblyman Galo Lara, sentenced to 10 years in prison for complicity in the triple murder in Quinsaloma, is being extradited from Panama to Ecuador, reported the Attorney General of the Nation Galo Chiriboga.

“#URG Galo Lara is being extradited from #Panama to #Ecuador,” wrote on his Twitter account the Prosecutor.

Lara was in Panama where he sought political asylum declaring himself a political pursued; however, the sentence led Panama to revoke the asylum given to former Assemblyman and support his extradition process, accepted by the Supreme Court of Justice of that country.

So far, the arrival place of Lara’s flight would be Latacunga and he is expected to arrive about 17:00 on a direct flight to the country.

The extradition process is done after this year in August, the Panamanian government declared “appropriate” the extradition request by Ecuador against the former Assemblyman.