The executive secretary of the ruling movement Alianza PAIS (AP), Galo Mora, will retire after the election results of last February 23 fell upon his shoulders.

Ruling Assemblyman Mauro Andino revealed three people who could lead the movement into a new period: Raul or Ricardo Patiño and Doris Soliz, who has been exercising office as responsible, in the absence of Mora, who is on vacation abroad.

Ruling Assemblywoman Ximena Ponce said that the names for the national leadership of AP shall be elected at the national convention of the movement in Esmeraldas. “I do not take it for granted that Galo (Mora) is leaving or staying. That’s something we will decide on next May 1 at the convention,” she said. 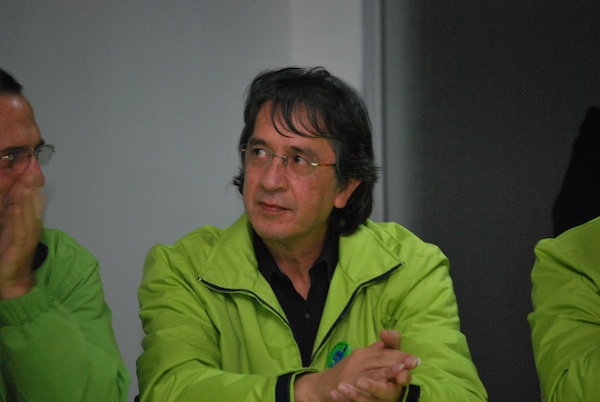