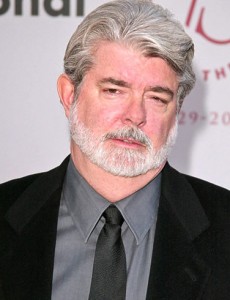 George Lucas, creator of the famous Star Wars saga, will not participate in the direction of the film

In a few days will begin in London the shooting of “Star Wars: Episode VII,” which will not be directed by George Lucas, creator of the saga, but by J.J. Abrams. We will have the chance to see together on the screen the original characters of the first installments: Harrison Ford, Carrie Fisher and Mark Hamill.

After the sale of Lucasfilm for $ 4,000 million dollars a giant Disney, Lucas only a small role as a consultant will be reserved in this new movie. In 2007, during the Film Festival San Francisco, confessed that his beginnings were not easy, so that the achievement of Star Wars, he worked in a garage on the outskirts of Los Angles and was attended by a small team. After its resounding success founded ILM (Industrial Light & Magic), the rule of special effects.