The Ecuadorian singer Gerardo Mejía will be one of the artists that joins the New Year’s party, scheduled for Wednesday, January 1, 2020. 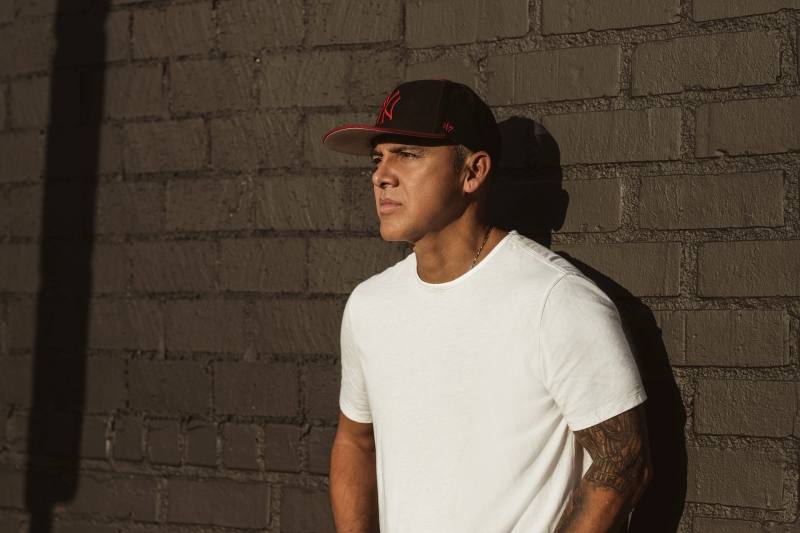 The soft Rico performer will share the stage with the Emotion Band musicians, who will take a tour of the most prominent musical themes at different times (pop, rock, disco, tropical in English and Spanish). The party will also feature the intervention of DJ Hernán Oviedo.

The Ecuadorian group has already shared the stage with Mejía, in the Flashback 80’s 90’s show, in which AU-D and Los Intrépidos also performed, on the esplanade of the El Dorado shopping center, one of the first shows that took place in this place.

“We are going to make eighties, nineties music… we will do a bit of everything for different tastes and always have different textures every moment of the show. We will have three exits, ”says Cueva.

The concert, which is scheduled to start at 01:00, will be at Club Terranostra km 13.5 of the road to the coast. The cost of admission is $ 50 (includes a beer, surprise gift and guaiac breakfast).

Tickets are on sale at TicketShow.