Jesús López, Elizabeth Otavalo’s lawyer, gave statements after the rendition of the extended version of Germán Cáceres, the main person involved in the alleged femicide of his wife María Belén Bernal, ended. 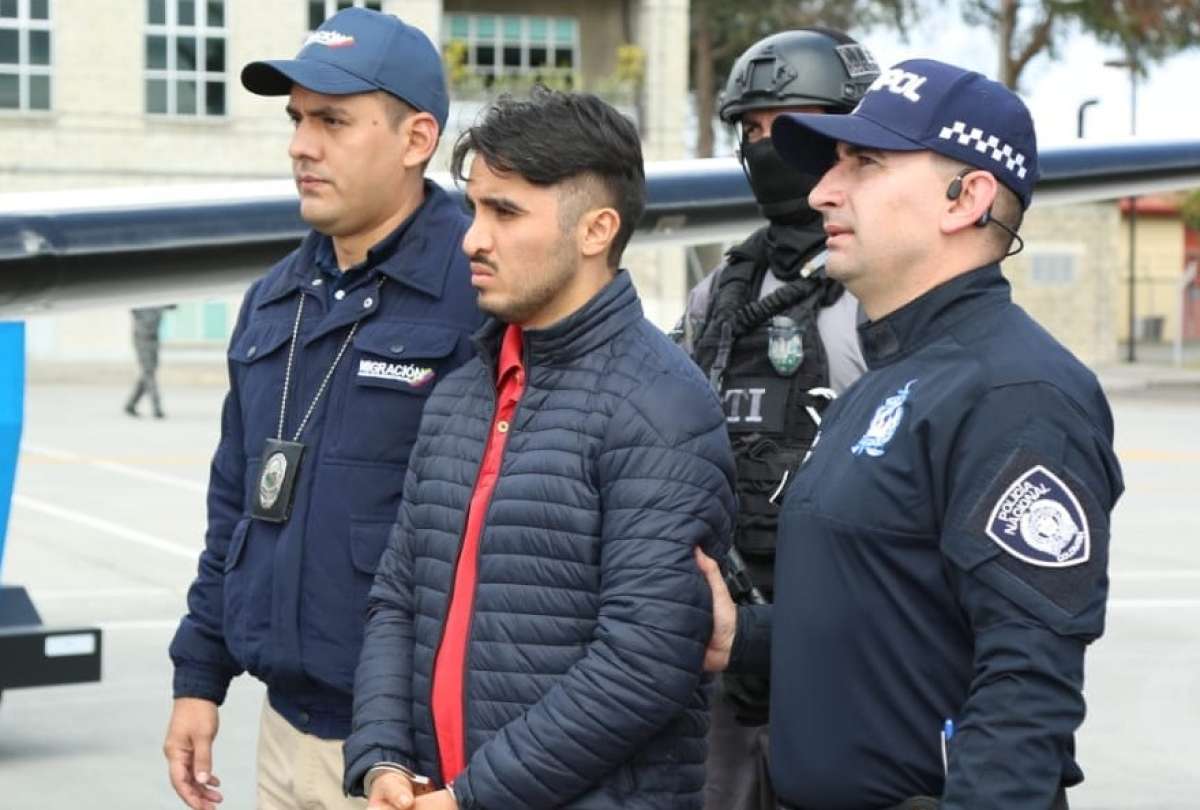 “Cáceres has confirmed that yes, he did indeed take his life,” said the lawyer outside La Roca prison. “He did not speak of accomplices or accessories. He said that he directly executed the infraction. He buried the body alone, he only took it out of the Police School (…) According to what he has referred, nobody helped him,” López added.

At the moment, the defense of the family of María Belén Bernal will wait to give more details about the process once the time of the fiscal investigation ends. Meanwhile, López said that there are details said by Cáceres that do not agree with what really happened.

However, López’s statements evidenced five confessions by Cáceres about the events that occurred during the early morning of September 11, 2022, at the Alberto Enríquez Gallo Police College, north of Quito.

1. He said that he murdered his wife, after a heated argument. Death was by suffocation. Before killing her, the ex-policeman hit her repeatedly.

2. He mentioned in the surrender in front of the lawyers that he was drunk that day

3. He clarified that he acted alone. He said no one helped him carry Bernal’s body to his vehicle or bury her on Cerro Casitagua. The lawyer’s decomposed remains were found on September 21.

4. He reiterated that no one helped him and there were no accomplices or accessories to the crime.

5. After recounting the facts, he did not accept questions from the lawyers. The fiscal instruction will conclude this Sunday, January 15.

Agricultural producers from Cayambe received supplies for their crops